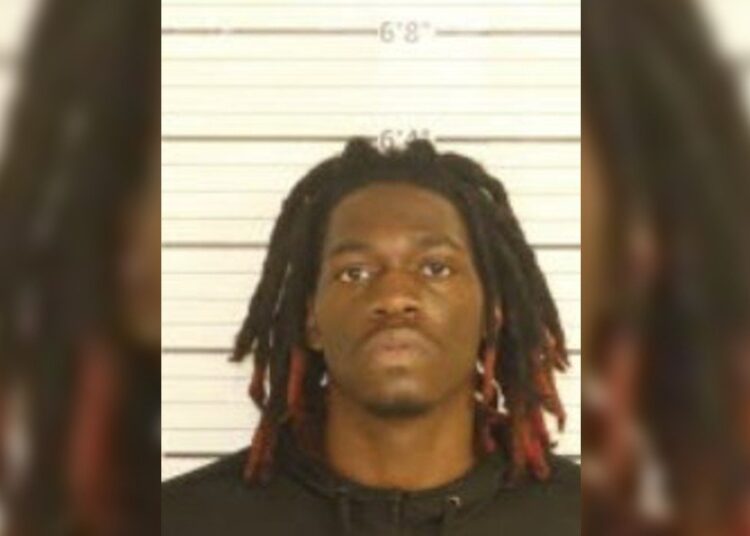 Memphis, TN. – KFC workers in Memphis are being hailed as heroes after they saved a woman on Saturday when a she passed workers a note “begging for help,” according to the Memphis Police Department.

“The female that wrote the note was still on the business lot accompanied by a male. As officers approached the couple, the man ran on foot. After a brief foot chase, he was apprehended and identified as Diego Glay,” Memphis police said in a statement.

Outback reported on the story, saying that the woman was being held against her will by her boyfriend after she arrived on bus earlier that day. Glay was allegedly holding the victim against her wished with a handgun.

The Memphis Police Department is deeply in need of officers, as they recently announced they need to hire 300 police officers.

After these heroes went from slinging chicken to saving a kidnapped victim, maybe recruiting should start there.