The group of men threatened to shoot citizens 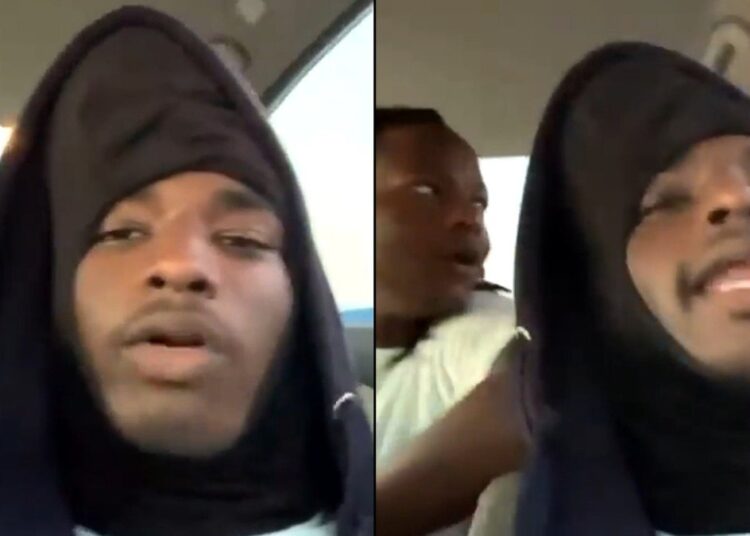 MEMPHIS, Tenn. – Memphis and Germantown police have been made aware of a video circulating in the community of a group of men making threats to shoot citizens.

The video surfaced on Thursday following the arrest of 19-year-old suspect Ezekiel Kelly, who is accused of killing four and injuring three after a shooting rampage Wednesday night.

“The Memphis Police Department was advised of threats of violence directed at members of our community,” MPD posted on Facebook. “These terroristic threats were posted on social media platforms and specific threats were made to events occurring in the City of Memphis.”

Investigators say they need help identifying the men in the video, who they estimate to be between the ages of 18 and 21 years old.

According to Action News 5, anyone with information about the people in the video should call CrimeStoppers at 901-528-CASH.

There is a cash reward of up to $2,000 for information leading to the arrest of those responsible.

Share and speak up for justice, law & order...
Tags: memphissuspectsthreats