Meet The Trooper Hero In Critical Condition After Shooting 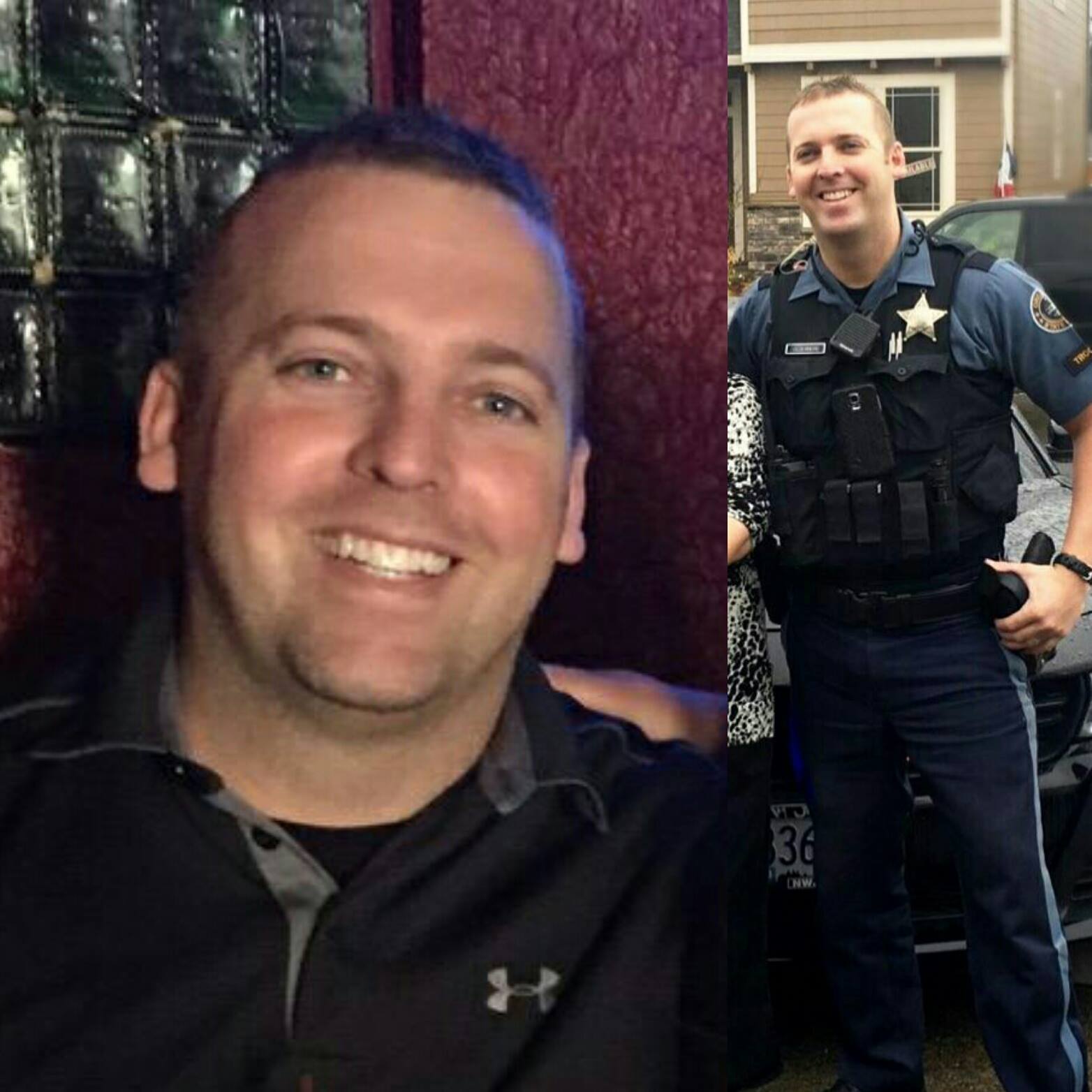 According to their Facebook Page, “Trooper Nic Cederberg came into contact with a violent offender in Washington County which resulted in an officer involved shooting. Nic received multiple gunshot wounds and was taken to a Portland area hospital. Nic underwent surgery this morning and is in critical condition surrounded by his family and friends.”

Trooper Cederberg is 32 years old and a seven year veteran of the Oregon State Police.  He is assigned to the patrol division at the North Plains Worksite. He is also a US ARMY veteran.

OSP continued, “We are also humbled by the support the community has given. Please keep Nic, his family and all of his law enforcement peers in your thoughts and prayers.”

If you would like to send your well wishes: