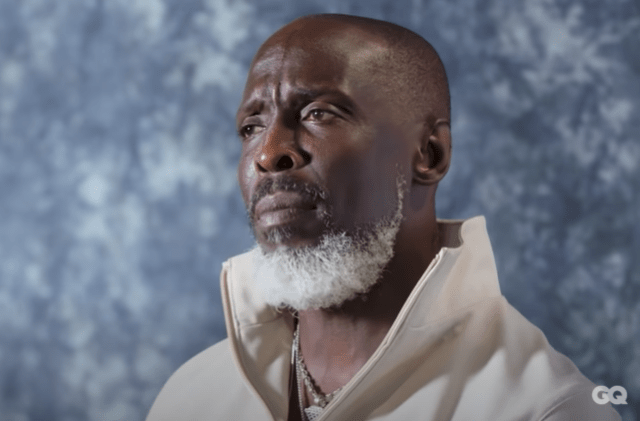 The medical examiner said the official cause of death was “acute intoxication by the combined effects of fentanyl, p-fluorofentanyl, heroin and cocaine,” the New York Times, reported.

Williams, 54, was found dead by his nephew in the living room of his Brooklyn apartment on Sept. 6, Law Officer reported.

According to Post Millennial, Williams reportedly began consuming narcotics during the filming of “The Wire,” a show in which he played Omar Little, a thief who ripped off drug dealers. 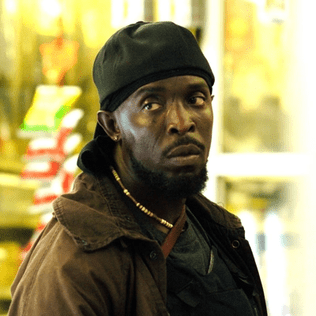 Williams had been open about his personal struggles with drugs, saying that getting into the role of Little impacted him in real life.

The powerful opioid “has seen increased use in the United States in recent years as an alternative to heroin or prescription opioids. It has also contributed to a rise in fatal overdoses among older people and African-Americans,” the New York Times noted.