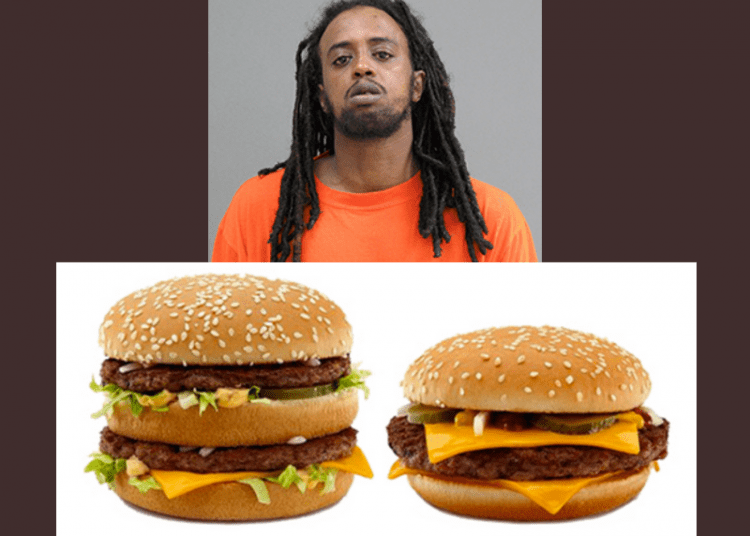 Mankato, MN – A Minnesota man attacked a woman and threw her on the ground after her son brought him a Quarter Pounder instead of a Big Mac from McDonalds. He then took money out of her purse according to the Smoking Gun. The incident occurred on Sunday at a home.

Mohamed Aboubaker, a Minneapolis resident with a lengthy rap sheet, was “was visiting for the last few days” with the victim. The woman is the mother of Aboubaker’s three year old son.

The victim said that after Aboubaker went into the kitchen and removed money from her purse, she confronted him and sprayed him with a can of “Mace,” which was hornet spray.

Witnesses do nothing as woman is beaten in Little Caesars Restaurant