Mayor Taps His Brother To Lead Police Department After Shootings 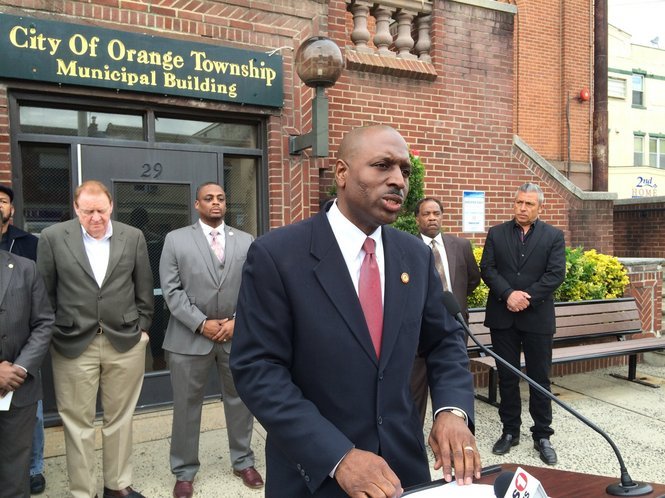 After a string of shootings in the city this summer, Orange Township (NJ) Mayor Dwayne Warren appointed his brother as the city’s acting police director with a mandate to carry out a wide-ranging plan to tackle crime.

“As Mayor, my primary responsibility to the families of Orange Township is their safety and well being,” Mayor Dwayne Warren said in a statement Friday.

The mayor said the acting police director would be tasked with implementing a strategic plan to “secure our streets, remove violent offenders from our community and strengthen the partnership between local police and residents.”

Share and speak up for justice, law & order...
Tags: chiefNews