'I'm in the ICU,' Kwame Amoaku told friends after the savage thumping 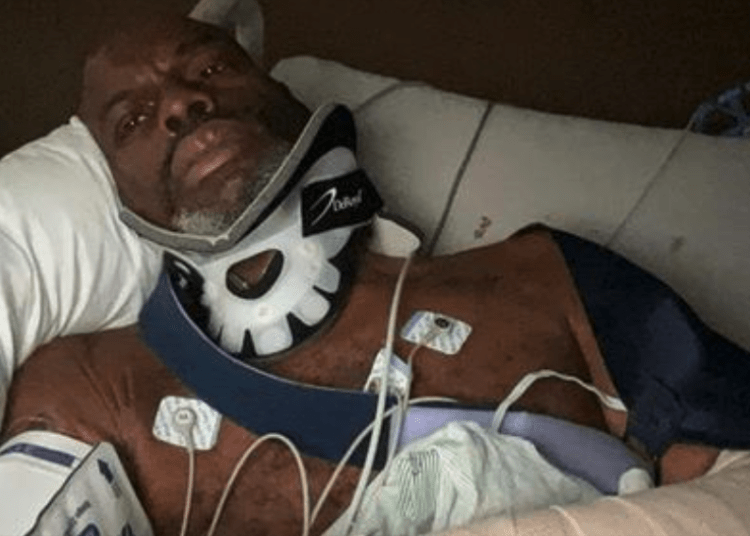 CHICAGO – The director of the Chicago Film Office, Kwame Amoaku, is recovering after being beaten and robbed by three criminal offenders outside his home.

“This [morning] I was attacked, beaten, and my car stolen by three kids,” Amoaku, 51, reportedly said in a Facebook post, according to Fox News. “Thanks to all who have reached out. I’m in the ICU. I’m going to be ok.”

The violent crime occurred about 7:46 a.m. Thursday and was originally reported by Reel Chicago. The Chicago Police Department confirmed a 51-year-old man was attacked, but did not provide his identity. 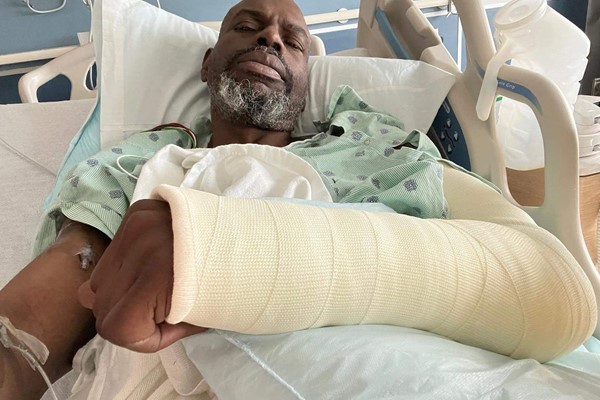 “The victim confronted the offenders, who then began battering the victim with various objects,” an incident report from CPD reads, Fox reported.

The suspects fled in a gray Dodge Caravan, returned to the scene moments later to continue pounding Amoaku before fleeing again.

After Amoaku lost his personal belongings to the suspects, he was taken to a hospital in serious, but stable condition. His injuries included head trauma and a broken arm.

CPD detectives are on the case, but so far no arrests have been made.

As Amoaku recovers, a woman who identifies as his daughter on Facebook asked for the public’s assistance through a Meal Train fundraiser.

Chicago Mayor Lori Lightfoot appointed Amoaku to lead the city’s film office in July 2019. Prior to his current role, Amoaku was location manager for “Chicago Fire” and for the Netflix movie based on Chicago’s hip-hop scene, “Beats.”

“The Chicago Film Office, a division of the Department of Cultural Affairs and Special Events, leads the city’s effort to attract and enhance the production of feature films, television series, commercials, documentaries and all forms of local screen entertainment. For filmmakers, it is a one-stop liaison for all City of Chicago production needs including permits, city services, and logistical support,” according to the city website.