Mayor Pushes For Removal of Title ‘Chief’ Because It’s Offensive 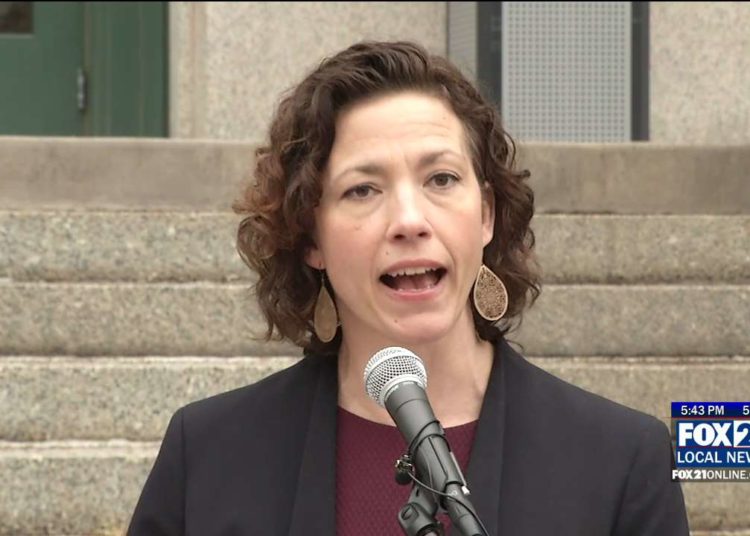 DULUTH, Minn. — The mayor of Duluth, Minnesota wants to remove “chief” from job titles and is pushing the city council to do so immediately.

Saying the term is offensive to Native Americans, Duluth Mayor Emily Larson told the Star Tribune that “chief” is used as “a racial epithet, and it turns into a microaggression.” She said the city is trying to be proactive about the change before residents ask.

The city council will discuss the proposal and the mayor is pushing for approval “so that we have more inclusive leadership and less language that is rooted in hurt and offensive, intentional marginalization.”

According to Fox News, Larson said the city is considering changing the title of Duluth’s police and fire chiefs.

Share and speak up for justice, law & order...
Tags: chiefdiluthmayorNews