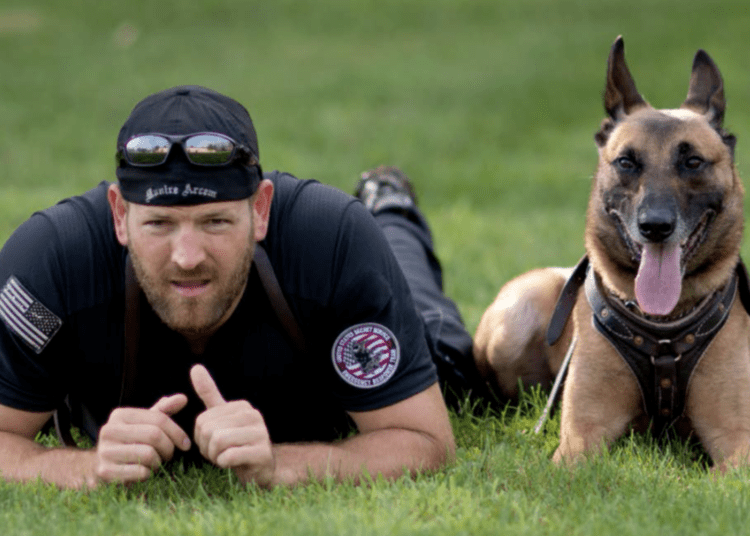 Every officer in this country that is legitimately trying to perform their duties is having to ask themself this question before every call (that is if they value being able to provide for their family and their freedom): Do I do my job and risk losing it?

Qualified immunity for police officers has been called into question by those who have never had to do such a high stakes job like policing is. Law enforcement’s operators have to measure if the suspects actions are:

All of this in addition to mentally scrolling through pertinent case law, policy, the potential of incompetent or fearful leadership hanging you out to dry and pretty much counting on the scrutiny from astute defense attorneys that will go as far as to provide abstract interpretations of constitutional law to throw at the officer prefacing every argument with that phrase (because of the times we are in).

Meanwhile (and I am not saying that they don’t deserve it) prosecutors and similar officials have the benefit of Absolute Immunity. This doctrine shields those officials from criminal prosecution and lawsuits, as long as the actions in question are within the scope of their jobs.

Question for the court of public opinion and of the actual court:

Why do official positions (i.e prosecutors and other officials) that have more than ample time to consider, think and collaborate on finding the most suitable approach and a safe stable environment in which to perform these functions in, have more protection under the law and common practice than officials (i.e. police officers) who have seconds to decide on and execute the most suitable approach and all that that entails often times by themself? And all of this sometimes while under attack.

To put it in terms that Mike Tyson (professional pugilist) pointed out (paraphrase) it’s easy to have a plan and stick to it, until you get hit in the face.

Now more than ever law enforcement needs statutes and policies to be upheld and in some cases  created to protect them as they carry out their lawful duties.

A question for the members of the court of public opinion and of the actual court.

When your door gets kicked in and your home is being invaded do you want responding officers to stop in your driveway before going in to ask themself that question (only relevant when your butt is on the line) “should they do their  job and risk losing it?

Probable Cause: That set of facts and circumstances that would lead a reasonable and prudent person to believe that a crime has been, or is about to be committed and that the person in question is involved in a significant manner.

Absolute immunity: Is a type of sovereign immunity for government officials that confers complete immunity from criminal prosecution and suits for damages, so long as officials are acting within the scope of their duties.