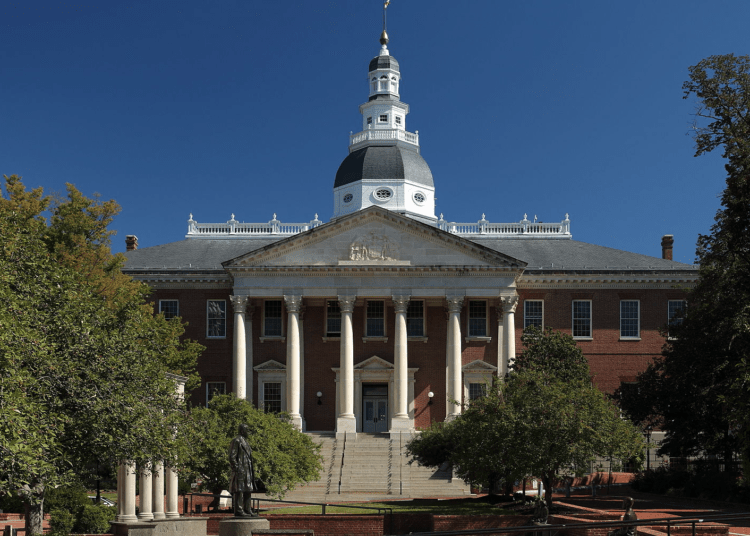 “Henceforth, government officials performing discretionary functions generally are shielded from liability for civil damages insofar as their conduct does not violate ‘clearly established’ statutory or constitutional rights of which a reasonable person would have known. “

One of the big anti-police actions of late has been the assault on qualified immunity for law enforcement.  Qualified immunity is simply the protection afforded to public officials who make discretionary decisions in novel situations so that, if even if they make a mistake or engage in unpopular decision making, they are protected legally. “Discretionary” simply means left to an individual’s choice of judgment, not fixed rules, and today’s militants demand law enforcement lose that right in favor of…what? That every action be mandatory?

Recently, the National Police Association entered a case as a friend of the court filing an amicus brief in support of qualified immunity in Maryland. This is one of a series of filings they have made to encourage the Federal Courts to remember key authorities necessary for police to control those who break the law while otherwise also exercising protected First Amendment rights. It would appear in recent rulings the rights of protestors/rioters have been considered sacrosanct while law enforcement efforts to control them have been ruled excessive. In this particular case, Hulbert v. Pope, the Hulbert brothers have sued Sgt. Pope for violation of their First Amendment rights by arresting them while protesting on the sidewalk of the State House in Annapolis, Maryland. I note that in the government complex area around the state capitol there is an area called “Lawyer’s Mall” specifically designated for people to protest, while the sidewalks around the complex are alternatively selected for walking and standing — not protesting. This seems a reasonable compromise for First Amendment protections and thus far has not been deemed unconstitutional by the courts. Thus, the Hulberts were in clear statutory violation of the law when Sgt. Pope asked them to move their protest from the sidewalk and they refused. While one brother was being arrested, the other brother engaged in what has become known as a ”First Amendment Audit” by recording the event. Eventually, that brother, too, was arrested, and the video went viral on social media. While doing a press conference the following day, the brothers were delivered additional citations by none other than Colonel Wilson, chief of the Maryland Capitol Police!

This might very well have been the end of the story: protestors violate the law, get cited, move on, and go back to protesting. But in this day and age, no such thing happened. In today’s climate, we find the brothers Hulbert sued Sgt. Pope and Col. Wilson claiming their First and Fourth Amendment rights had been violated, claiming false arrest, false imprisonment, and excessive force. The sergeant and his chief answered the suit stating the complaints were false.

For an official to have qualified immunity they need to prove two things: First, “Qualified immunity shields government officials from civil damages liability so long as their conduct ‘does not violate clearly established statutory or constitutional rights of which a reasonable person would have known.” Second, “the court determines whether the right at issue was clearly established at the time of the defendants’ conduct.” Mendes v. Wendling.

When reading the final ruling it seems the court was preoccupied with many questions but the most basic of all was essentially ignored. Here it is. Are you ready? Was the offended party committing a crime when the official action occurred? The simple reality is, that the First Amendment rights of Assembly and Protest are protected but breaking the law is not. The ruling in this case was Sgt. Pope’s case was not dismissed and the suit against him can continue. Sgt. Pope has appealed the decision to the Fourth Circuit.

One of the key issues in this case is the unique nature of the property around the Maryland capitol. There is a specific location for protest, Lawyer’s Mall, and specific laws about the sidewalk that Sgt. Pope was enforcing.

The Hulberts were pro-gun rights activists and sympathy or antipathy for their cause is not the issue here. Sgt. Pope did not tell them to stop their advocacy, simply move to the mall a few yards away. To show the mindset of the protesting siblings, the other protestors moved, but the Hulberts stayed in defiance of the lawful order and began to record the events that followed.

This kind of “auditing” of the police has become more and more popular in recent years with advocates and “auditors” often committing misdemeanors to create videos of their interaction with the police to instigate and intimidate. This is a dangerous trend and some jurisdictions have even passed legislation to limit these actions. The balance between rights and law enforcement necessity is something that still needs to be resolved but discouraging this “auditing” is something the courts and legislatures need to deal with more effectively.

This last point is mentioned in the National Police Association’s amicus brief as it shows the mindset of the brothers arrested in this case. This is also an issue administrators need to address with a policy to help officers deal with this growing trend.

I will watch the appeal in this case and certainly hope the court corrects the current ruling limiting qualified immunity for Sgt. Pope. He used his discretion properly, did not violate the rights of the protesters, and should be covered by qualified immunity. For all you current law enforcement officers, find out the status of qualified immunity in your State and jurisdiction, understand what it is really all about, and hope groups like the National Police Association keep fighting on your behalf!