Former police lieutenant Dave Smith is an internationally known speaker, writer and law enforcement expert. Dave completed his college degree at the University of Arizona while fighting forest fires with the “Coconino Hot Shots” and then began his police career with the Tucson Police Department. In 1978 he joined the Arizona Department of Public Safety, holding positions in Patrol, SWAT, Narcotics, Training and Management. In 1980 he developed the popular "JD Buck Savage" video training series, was the lead instructor for the Calibre Press "Street Survival" seminar from 1983 to 1985, and was instrumental in developing Calibre's timeless "Tactical Edge" officer survival book. Dave holds numerous instructor certifications in firearms, defensive tactics, and human performance and is a proven expert witness and consultant.
In 1989, Dave joined the Law Enforcement Television Network (LETN), developing and hosting cutting-edge police, security and public safety training as its Director of Education and was the general manager of Calibre Press until January of 2002. Dave continued to instruct the “Street Survival” seminar through 2012 as its senior instructor, managing the most comprehensive update to the seminar since 2003.  Dave has authored hundreds of articles for publications including Police Chief, Law and Order, The Trainer, Police Marksman, the Calibre Press Newsline, PoliceOne, Officer.com, Law Officer and POLICE magazine.
Dave was the Director of Video Training for the online Police One Academy and both produced and hosted PoliceOne’s award winning “Roll Call Reality Training” segments. He currently trains through Arizona-based “Winning Mind LLC,” is a regular columnist for POLICE magazine, the author of the popular book In My Sights and is a frequent media analyst concerning law enforcement issues.  Dave can be reached via his website at www.jdbucksavage.com or on his Facebook fan page as “JD Buck Savage.” 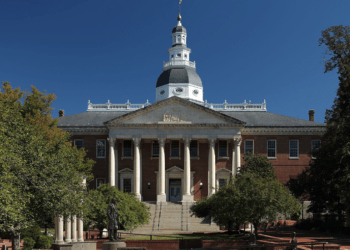 “Henceforth, government officials performing discretionary functions generally are shielded from liability for civil damages insofar as their conduct does not violate 'clearly established' statutory or constitutional rights of which a reasonable person would have known. “ - Harlow v. Fitzgerald,... 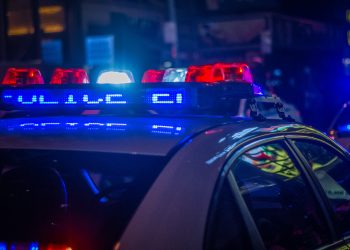 There is an old saw that pops up regularly whenever an officer gets killed and it always rankles me. “He/She knew the risks when he/she signed up for the job!” gets tossed out as some bizarre reasoning to care less...

Back in the old days of revolvers, handwritten reports, looking up streets on a real map, and portable radios as big as large bricks I was sitting in my academy classroom eagerly learning Constitutional Law from two veteran FBI agents... 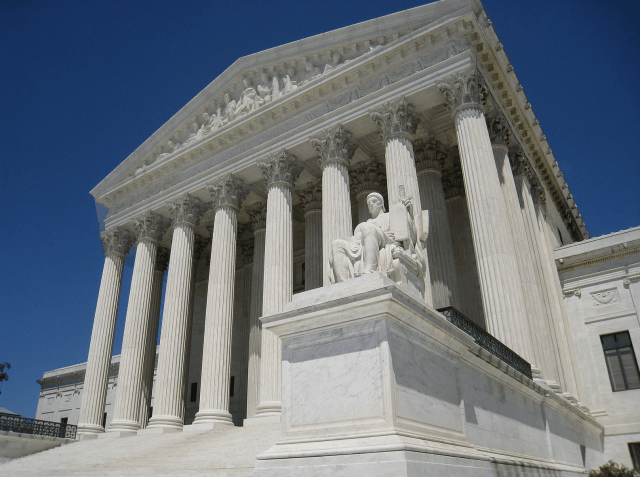 In the continuing atmosphere of vilifying and “defunding” American law enforcement, it was heartening to see the Supreme Court of the United States reverse the 10th Circuit Court ruling in Bond v. City of Tahlequah;  a ruling that could have... 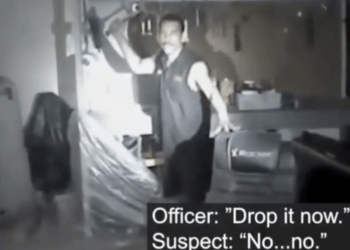 In the current atmosphere of demoralizing and defunding American law enforcement, the Supreme Court of the United States will soon be hearing an appeal of a Tenth Circuit ruling in Bond v. City of Tahlequah. A ruling that could have...