Politicians who decry "racism" are the ones putting racial prejudice on display... 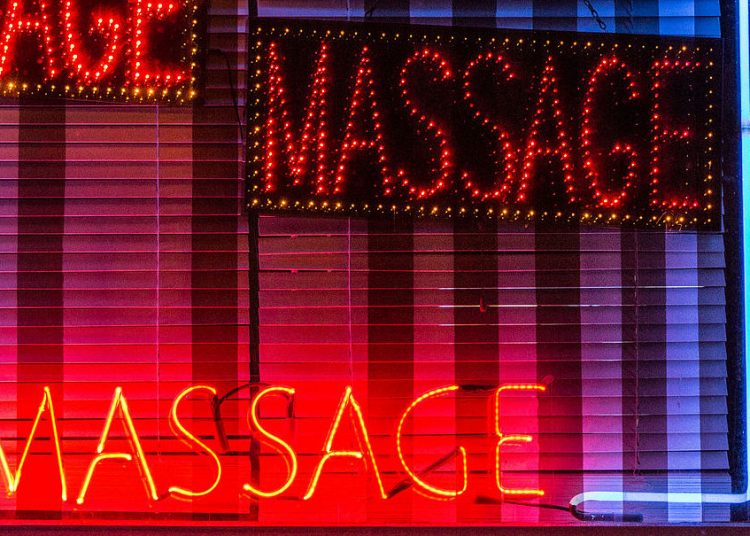 The massage parlor shootings in Atlanta are horrific. And they evidence how a lack of control—in this case, involving a sex addiction—can lead to deadly criminal behavior. But perhaps even far worse, these shootings reveal just how prejudiced some American politicians have become. Undeniably, before the facts were even known, many politicians were already decrying “racism” as the cause.

So, let’s be absolutely clear: whenever anyone jumps to conclusions and offers opinions that suggest racism was the cause of criminal behavior—without any facts—that’s not speculation. It’s racial prejudice. Indeed, scores of politicians offered pre-judgment before knowing the facts, and decried racism, in this case against Asian Americans, as the cause.

However, beyond the perspective of politicians who have obviously become blinded by their own brainwashing of Americans, there is a far different, unprejudiced reality. And if we take the suspect’s own word for it, his own explanation for his criminal behavior, and his own rationale for his intent, then it seems far too many politicians have mistakenly prejudged and mistaken “sex addiction” for racial prejudice.

According to investigators, the suspect “… apparently has an issue, what he considers a sex addiction, and sees these locations as … a temptation for him that he wanted to eliminate.” And if we further consider the suspect’s background, it seems religion, not race, may have more to do with his motive.

But here’s the worst of it. This case clearly shows how politicians and the media are rushing to judgment—and rushing to “racism” as the root and cause of everything, facts be damned. And so long as we allow politicians and the media to decry “racism”—by offering racially-charged statements before the facts are known—then America is allowing racial prejudice to go unchecked.

Right now, America should be respectfully thinking of the victims of this senseless violence. Yet America must put a stop to racial prejudice—by demanding accountability from very politicians and media outlets who with prejudicious, misleadingly and mistakenly declared “racism” as the cause, despite not knowing the facts.
Indeed, if we want to stop racism in America, then we must demand that politicians—the very ones who decry “racism”—must stop being prejudicial and racist themselves.

With that in mind, let’s look at the evidence of the politicians and the media outlets who put racial prejudice on display…

CNN: “Atlanta Mayor Keisha Lance Bottoms, acknowledging most of the victims were Asian, said Wednesday “we know (violence against Asian Americans) is an issue that’s happening around the country; it is unacceptable, it is hateful, and it has to stop.”

CNN: Citing the double-speak of President Biden: “…as you know, I’ve been speaking about the brutality against Asian Americans for the last couple of months… But I’m making no connection at this moment to the motivation of the killer. I’m waiting for an answer from, as the investigation proceeds, from the FBI and from the Justice Department… I’ll have more to say when the investigation is completed.”

CNN: Citing Vice-President Kamala Harris: “”(K)nowing the increasing level of hate crimes against our Asian American brothers and sisters, we also want to speak out in solidarity with them and acknowledge that none of us should ever be silent in the face of any form of hate.”

USA Today: “The killings came amid a recent wave of attacks against Asian Americans that coincided with the spread of the coronavirus across the United States.”

The Washington Post: ““If you step back a little bit, pull back the curtains a bit, and really understand the history of how this country has perceived and treated Asian American women, it won’t be a surprise to come to the conclusion that there was some racialized motivation behind what happened yesterday,” citing Sung Yeon Choimorrow, executive director of the National Asian Pacific American Women’s Forum.

CNN: “”The reported shootings of multiple Asian American women today in Atlanta is an unspeakable tragedy — for the families of the victims first and foremost, but also for the Asian American community, which has been reeling from high levels of racist attacks over the course of the past year,” citing the Stop AAPI Hate organization.

BBC: “Officials cannot yet confirm if the attack, in which six Asian women were killed, was racially motivated. Four victims were named on Wednesday.”