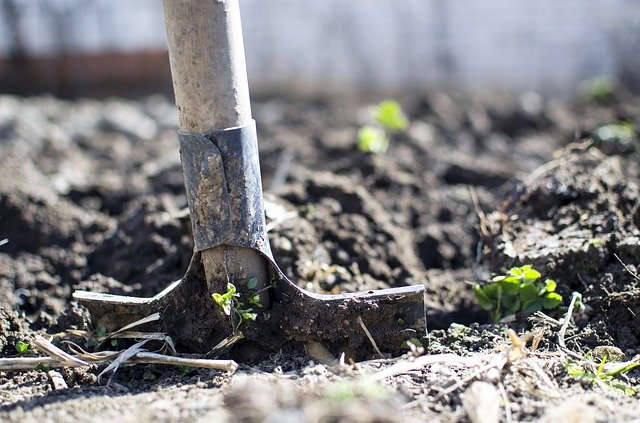 Trenton, South Carolina – A South Carolina man died from a heart attack while trying to bury the body of his girlfriend, who he had allegedly just strangled to death according to KOMO News.

On Saturday, deputies with the Edgefield County Coroner’s Office and Edgefield County EMS responded to a call of an unresponsive man, later identified as 60-year-old Joseph Anthony McKinnon.

“Mr. McKinnon had no signs of trauma and natural causes were suspected,” police said in a statement. “While investigating the death and making notifications to the next of kin, a second body, was located in a freshly dug pit.”

Police located the body of 65-year-old Patrica Ruth Dent in the pit.

Police believe McKinnon attacked Dent in their home and strangled her to death.

Investigators believe that McKinnon bound her and wrapped her in trash bags before dumping her body into the pit. Witnesses told police that McKinnon dug a hole in his yard the day before the attack happened.

An autopsy later revealed that McKinnon died of a heart attack just before he was finished filling in the freshly dug grave.

Share and speak up for justice, law & order...
Tags: back yardheart attackhomicidemurdermust-readsouth carolina