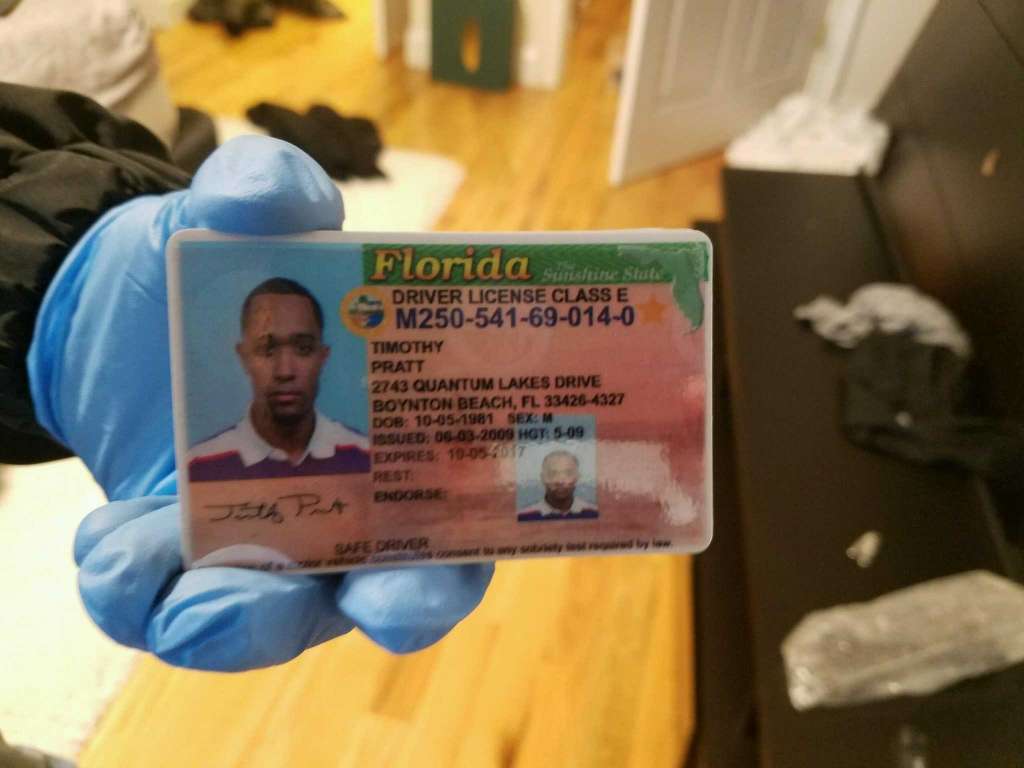 Just days after New York State Trooper Timothy Pratt was killed in a collision on October 26th a Bronx man stole his identity and bought $5,000 worth of goods.

Pratt, 55, was hit by a car as he climbed off the running board of a tractor-trailer whose driver needed to make a U-turn on Ballard Road in Wilton. He died hours later.

Calderon bought a $1,000 washing machine at the first Home Depot and went to a second store to buy more items, State Police said. He loaded up on items totaling $4,800 and headed to the register, where a clerk told him his line of credit was maxed out.

Investigators arrested Calderon Tuesday in New York City and, using multiple search warrants, found evidence linking him to several incidents of identity thefts, State Police said. It does not appear Calderon specifically targeted Pratt, since he was one of many victims, troopers said.

Share and speak up for justice, law & order...
Tags: lawsline of dutynew yorkNews