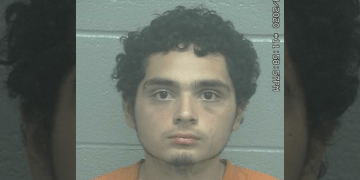 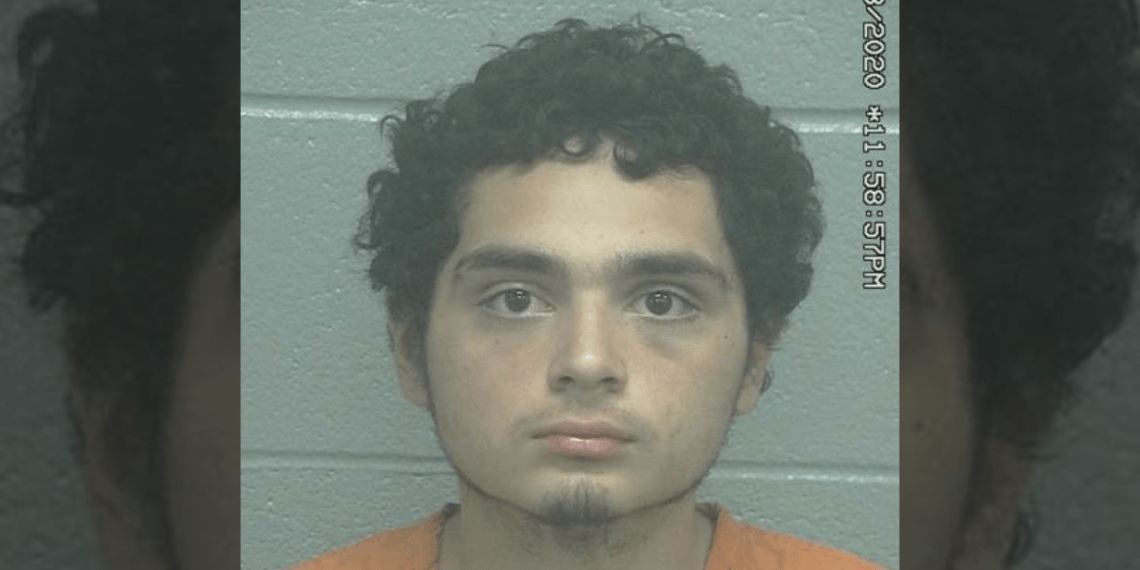 MIDLAND, Texas – The suspect in a stabbing at Sam’s Club March 14 reportedly admitted trying to kill a family that was also inside the store due to his belief they were Chinese and spreading coronavirus, according to court documents.

Jose L. Gomez III, 19, was charged with three counts of attempted capital murder and one count of aggravated assault with a deadly weapon, Midland Reporter-Telegram reported.

Gomez entered the store where he attempted to kill the family, according to the arrest affidavit. A person—later identified as Zack Owen who is employed by Sam’s Club — intervened and stopped Gomez from assaulting the family, possibly saving their lives. However, he also received a stab wound to the leg and several lacerations to his fingers as he struggled with the assailant for possession of the knife, according to the arrest affidavit.

Finally, Owen knocked the knife away and maintained control of Gomez until helped arrived, according to the arrest affidavit.

Gomez was detained by off-duty Border Patrol Agent Bernie Ramirez until Midland police arrived at the scene, according to the Reporter-Telegram.

While being questioned by a Midland police officer, Gomez admitted to trying to kill the family and of assaulting Owen with a knife, according to the arrest affidavit.

Furthermore, the arrest affidavit said that Gomez admitted to investigators upon questioning that he had attacked and stabbed the individuals because he “because he thought the family was Chinese and infecting people with the coronavirus,” ABC News reported.

The severity of injuries to the victim-family were undisclosed.

Gomez was booked with a $300,000 bond on each count of attempted capital murder, and one count of aggravated assault with a deadly weapon, which has a $100,000 bond.

The case has been turned over to the FBI, Mayor Patrick Payton said.

Law Officer is the only major law enforcement publication and website owned and operated by law enforcement. This unique facet makes Law Officer much more than just a publishing company but is a true advocate for the profession.
Tags: Asian familyJose L. Gomez IIIMidland Police DepartmentSam's ClubZack Owen