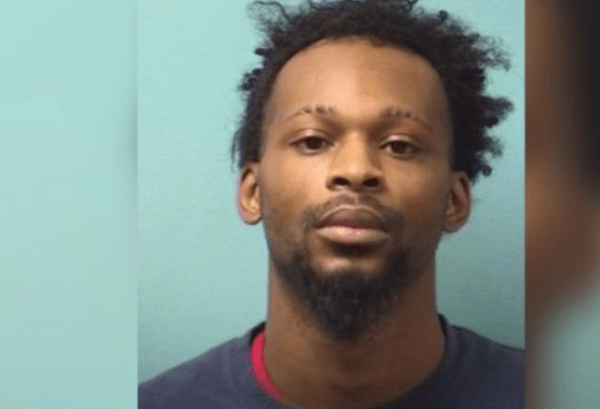 Charges have been filed against a Minneapolis man in connection with a 42-year-old woman’s shooting in St. Cloud earlier this week.

According to CBS4, Officers responding to the scene found the woman with multiple gunshot wounds. She was taken to the St. Cloud Hospital with injuries that were determined to be non-life threatening.

The victim of the shooting was struck by multiple bullets. She told authorities that she had been shot by a man named “poo-Jee,” and that he had used a Remington 0.22-caliber rifle.

Ultimately, police identified the alleged shooter as 26-year-old Jerome Demond James, of Minneapolis. In April, he had legally changed his name to pooG DaBleed DevilDrugChristLord. He was legally prohibited from possessing firearms because of a prior assault conviction.