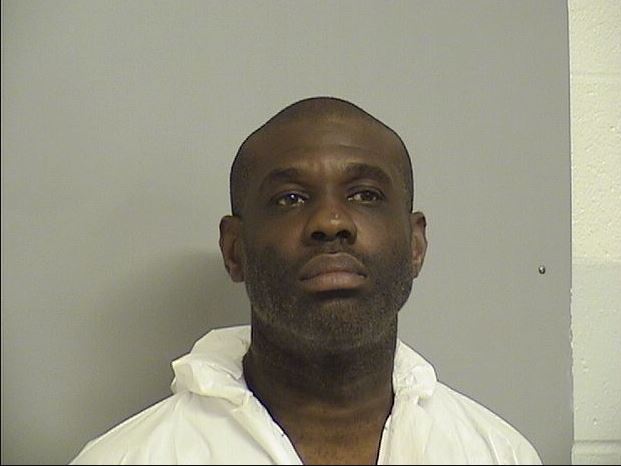 KOTV reporter Lori Fullbright reported Tuesday that a man with the nickname “Pistol Pete” was arrested for a murder in Tulsa (OK).

The man, whose real name is Peter Williams, was identified at the scene as the shooter.

Williams or “Pistol Pete”  is an ex-con with several felony convictions.

A witness told law enforcement that she was with Williams when he got into an argument with a man over some property.

That argument led to “Pistol Pete” allegedly pulling a gun and killing the victim.

The Tulsa Police Department tells KOTV that the murder was captured on surveillance video and the weapon was recovered on a rooftop at the scene.