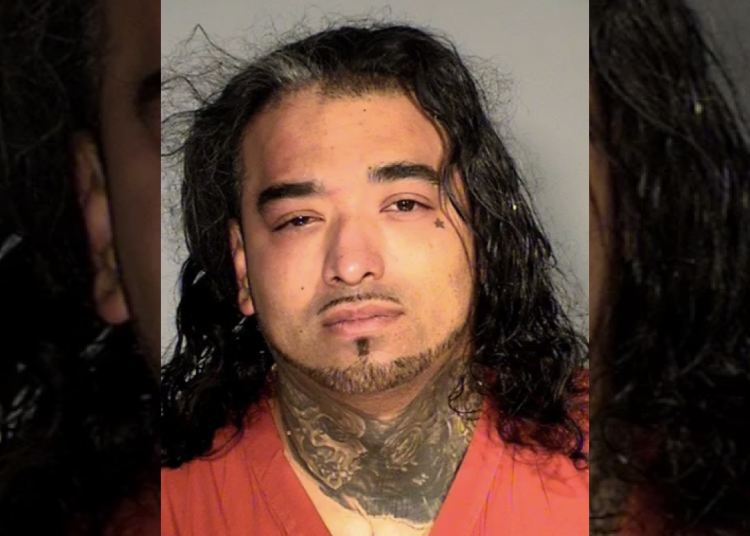 ST. PAUL, Minn. – A Minnesota man was convicted Tuesday of raping his then girlfriend’s four-year-old twin daughters and giving them a sexually transmitted disease, according to a report.

Arturo Macarro Gutierrez, 36, was arrested in October 2018 after one of the girls told her grandmother her “daddy” hurt her, the Pioneer Press reported. The girl was taken to the hospital where she tested positive for gonorrhea.

Gutierrez was arrested after a SWAT team found him hiding in an attic at a home in St. Paul.

“Cases involving sexual assault of young children pose significant barriers since they do not possess the language to describe the acts, may not understand that the abuse was wrong, and are susceptible to intimidation and manipulation by the offender,” Ramsey County Attorney John Choi said in a statement, according to the St. Paul Pioneer Press. “This verdict is attributable to the tremendous courage of the young victims and the willingness of caring adults to believe them.”

The defense has not commented on the verdict, Fox News reported.

Gutierrez is scheduled to be sentenced in April and Assistant Ramsey County Attorney Dawn R. Bakst plans to request a longer sentence than state guidelines call for,  according to the Pioneer Press.