Prosecutor: ‘This is one sick bastard’ in case of child rape 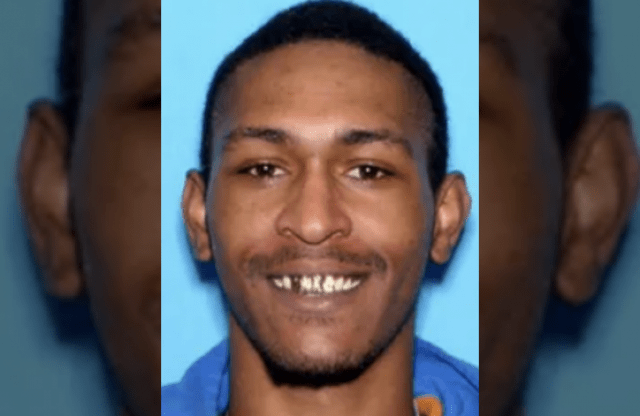 MILLBROOK, Ala. – An Alabama man is accused of raping a 5-year-old girl, who was hospitalized and underwent surgery following the attack last Thursday, according to reports.

Steven Sarandon Barnes, 28, was arrested over the weekend on charges including first-degree rape, chemical endangerment of a child and second-degree possession of marijuana, The Montgomery Advertiser reported.

“Anybody who would do this to a child is a complete and total danger to the society and does not need to be roaming about the community where children are at large,” District Attorney Randall Houston said in a phone call. “This is one sick bastard who I hope never sees the light of day. We’ll do everything we can to make that happen.”

Authorities responded on Thursday to a Prattville hospital for a report of a sexually assaulted child, Millbrook Police Chief P.K. Johnson said. The child underwent surgery, and he believed the girl was in stable condition as of Saturday, Johnson added. The police investigation identified Barnes as the suspect. As a result, he was arrested in the neighborhood where the attack occurred.

Chief Johnson was appalled at the horrendous circumstances. He said it was “one of the worst cases that I’ve seen in my 31 years in law enforcement.”

This was understandably an emotional case for those involved.

“In speaking with our Criminal Investigative Unit, I am confident that we’ve reached out to all the different social and child advocate organizations that we can to help us make the strongest case possible to prosecute the alleged offender, but even more importantly to help this minor child recover from this horrific ordeal,” Johnson said.

The district attorney said they will work Monday to increase the charges and bond amount.