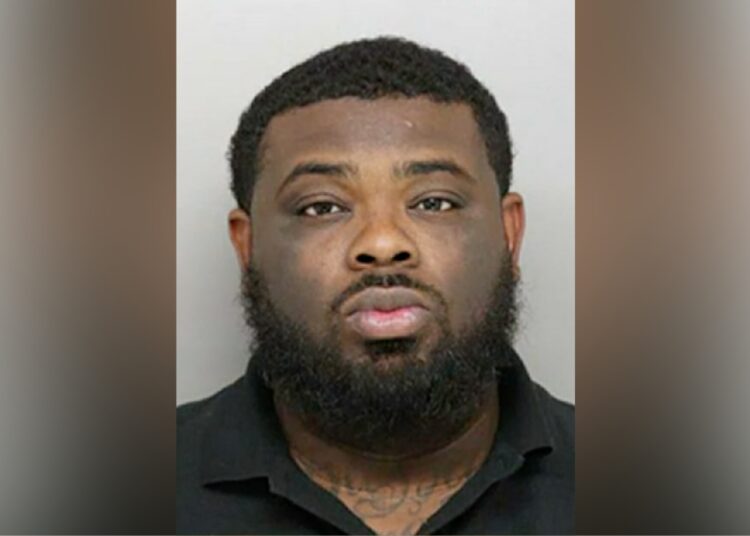 CINCINNATI  – A Cincinnati man is accused of sexually assaulting a 90-year-old nursing home resident. According to WXIX, Peris Ross, 35, was booked into the Hamilton County Justice Center and facing charges after allegedly sexually assaulting a woman at the Hyde Park Health Center Assisted Living.

Ross worked at the Oakley facility for eight years but has been suspended.

“My friend saw the marks, the scars and the evidence,” said Frances Knighten, a lifelong friend of the woman’s daughter.

Knighten said she thinks of the woman as her own mother.

“To get a call like that, with my friend saying, ‘you’re not going to believe this, but my momma got raped.’ I was like, what? Are you kidding me?” Knighten said.

Knighten urged everyone to check in and visit their friends or loved ones who are in a nursing home.