The suspect was later caught by police 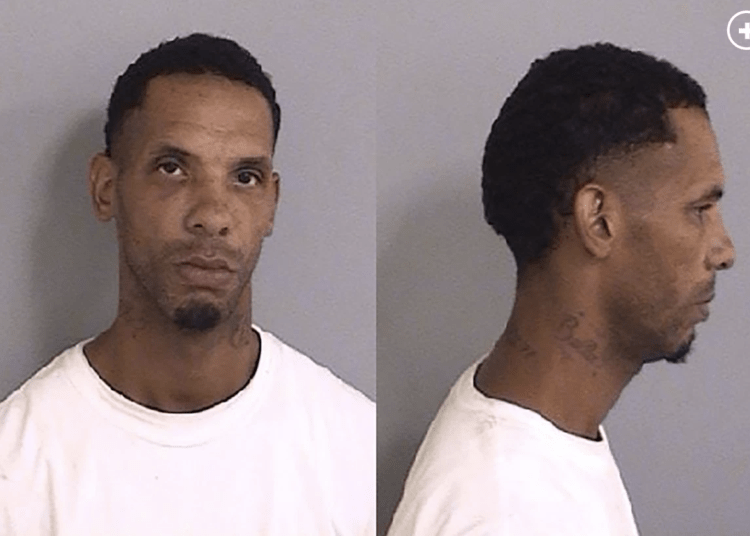 ASCENSION PARISH, La. — A Louisiana man brought an 11-year-old girl to the hospital, only to lead officers on a chase when doctors learned she was pregnant with his child.

Wendell Sanchez, 34, dropped off the child at the emergency room and waited in his vehicle after she complained of stomach pains, according to authorities.

Staff alerted police that the girl was pregnant and Sanchez was believed to be the father, New York Post reported.

However, when deputies arrived on scene, Sanchez abandoned his car and took off running toward a nearby apartment complex.

Deputies found him hiding on a patio and took him into custody. At the time of his arrest for rape, authorities said he was also in possession of illegal narcotics, marijuana and drug paraphernalia.

Sanchez faces a slew of felony charges, including first degree rape with a victim under the age of 13 and the creation of a clandestine lab. His relationship with the victim was undisclosed.

Bond was set at more than a half million dollars.