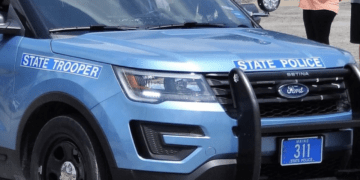 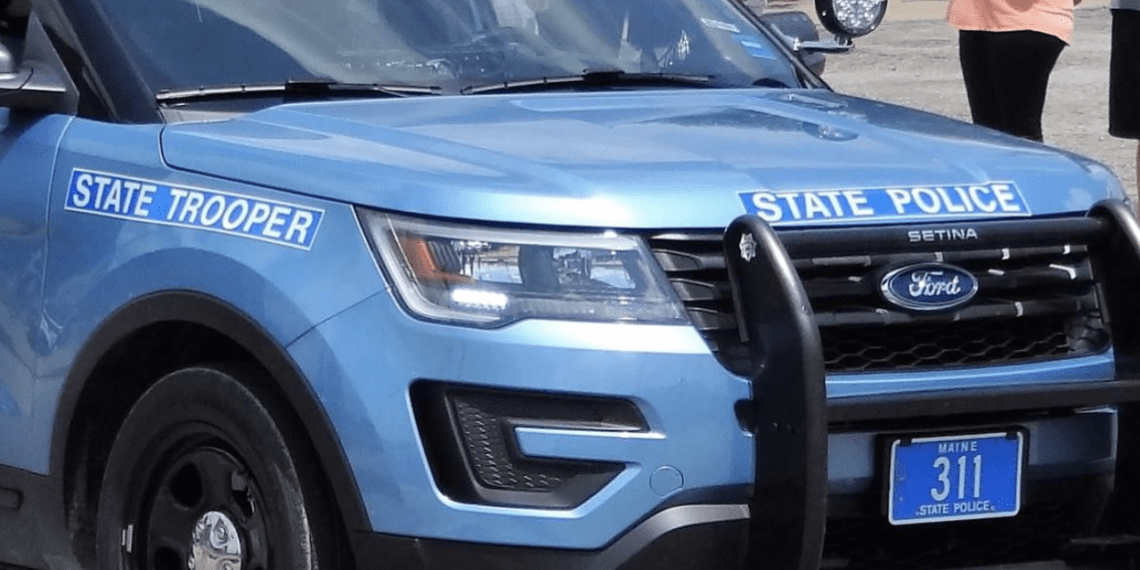 Maine State Police Trooper George Loder says he was demoted and suffered professional retaliation when he called out what he said was illegal activity at the Maine Information and Analysis Center, an Augusta-based state police operation known as a fusion center. Loder alleges the fusion center regularly broke privacy laws, overstepped its legal authority and often investigated people associated with lawful protests, sometimes using flimsy legal pretexts – for example, that protesters might litter during a demonstration – to justify prying into private lives, reported Press Herald.

The lawsuit says that in September 2018 the fusion center targeted people demonstrating against the controversial Central Maine Power transmission line project, and shared what it learned about the activists with CMP. In other instances, it collected and retained information on counselors and volunteers for the group Seeds of Peace, which runs a camp in Maine for young people from conflict areas around the world who are encouraged to develop the skills and understanding needed to foster peace in their native lands.

Read more about the federal lawsuit in the Press Herald.