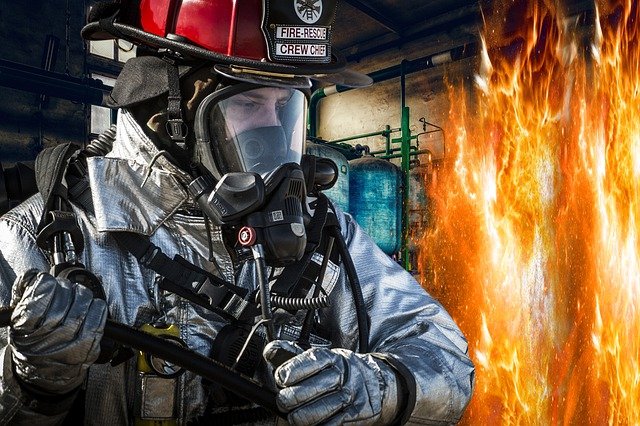 BOSSIER CITY, La. – A police officer in Louisiana lost his wife and home to a devastating residential fire early Friday. His grandson survived, but was hospitalized following the blaze, according to a report.

Senior Officer Laun D. Harris, Jr. of the Greenwood Police Department was working Friday morning when he received the tragic news that no husband or grandfather wants to hear, Yahoo News reported.

Bossier City Police and Fire Department responded to a residential fire at 1:32 a.m. in the 1700 block of Alison Avenue.

“The house is a total loss, and of course, he has lost his wife and his grandson was injured in the fire. Right now we are trying to get some basic needs covered,” Chief Shayne Gibson of the Greenwood Police Department said.

The Bossier City Fire Department and Louisiana State Fire Marshal are currently investigating the fire, according to Yahoo News.

Local residents have responded to assist Harris and his grandson with some basic needs following the horrific tragedy.