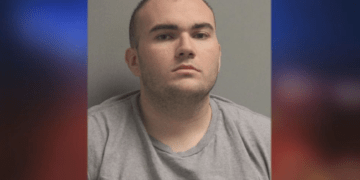 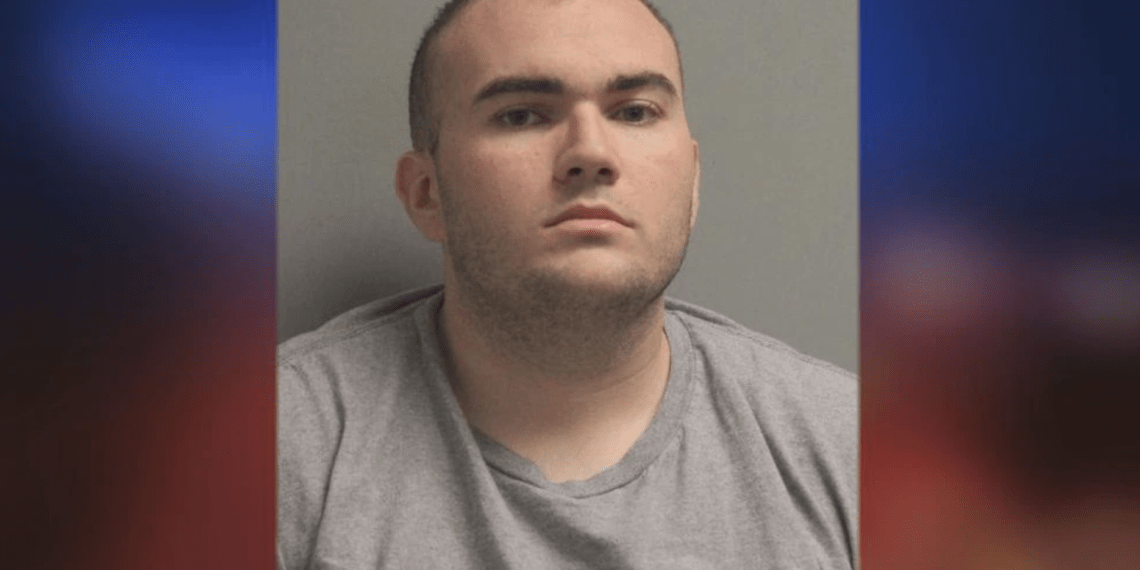 PINEVILLE, La. — The Pineville Police Department says the officer who was allegedly ambushed on Sunday night actually shot himself.

PPD says the officer, identified as John Goulart Jr., shot himself, concealed his weapon, and altered the facts, KALB reported.

Goulart Jr. has been charged with one count of criminal mischief for filing the false police report and one count of malfeasance in office for creating that falsehood while wearing a Pineville police uniform.

As a result, Goulart Jr. has been booked at the Rapides Parish Detention Center. His bond will be set by a Rapides Parish District Judge. Moreover, he has also been placed on administrative leave.

PPD says Goulart Jr. originally claimed he was shot once in the leg and a second shot hit the rear door of his police unit while he was at a shopping center at the corner of Military Highway and Donahue Ferry Road.

“We had no reason originally to question what he was telling us was accurate,” Chief Don Weatherford said. “As it progressed, that evidence gives you some pretty clear direction and it led us to re-interviewing Officer Goulart Jr. and he admitted at that point that he had not been truthful with us during the investigation.”