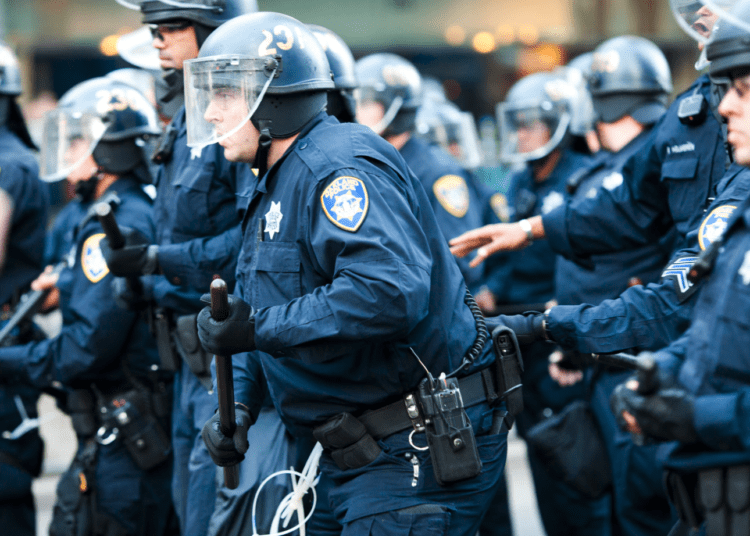 OAKLAND, Calif. — Oakland is among several politically liberal cities reversing course on police funding as violent crime is running wild. In response to the danger being felt, the Oakland City Council, a longtime leader in the Black Lives Matter movement to cut police funding, reversed course Tuesday and voted to hire more officers as it grapples with a surge in homicides and other violent crime.

Mayor Libby Schaaf put forth the proposal to add two new police academies and unfreeze positions within the department to add 60 new officers. Her plan passed with six members voting yes, one voting no and one abstention, KTLA reported.

A separate proposal to offer one-time bonuses of at least $50,000 to recruit experienced officers from other cities and at least $20,000 to Oakland residents who become police cadets will be considered at a later date.

Politically left-leaning cities like Oakland are not saying the words “we were wrong” out loud, but the moves they are making to refund and add officers are a tacit admission of being wrong in their assault against police.

Oakland has had 129 homicides this year, up from 109 last year and 78 in 2019. Among the murders in the Bay area city is that of retired police officer Kevin Nishita who was shot and killed by robbery suspects, Law Officer reported.

Nishita was working security for a news organization that was covering the wave of smash-and-grab robberies. He was gunned down by thieves who were ripping off camera equipment.