LGBT Rally Denies Entry To Cop Because Of The Uniform 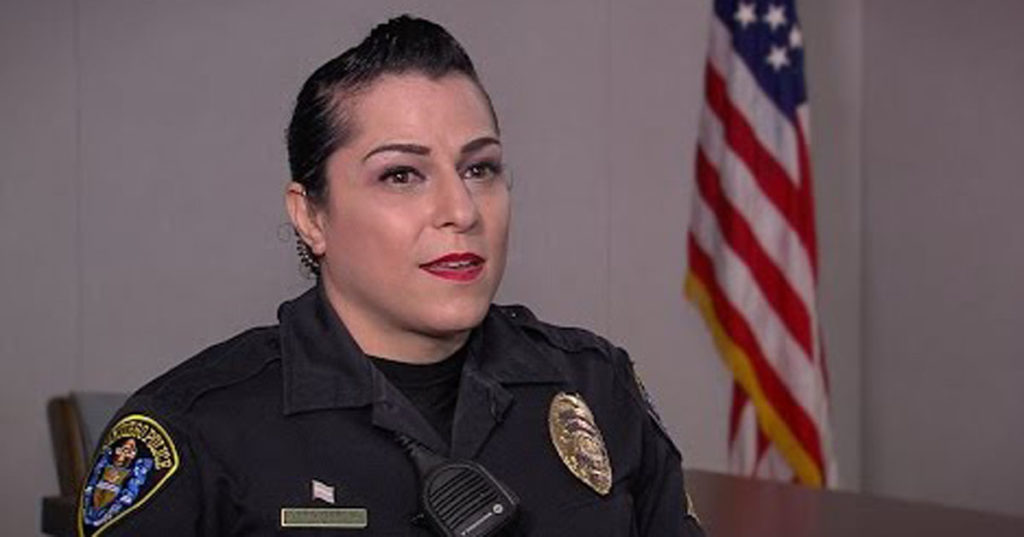 Safe spaces have gotten so safe that even members of the groups they’re hoping to keep safe can be excluded for fear of triggering others. This was what happened earlier this month to San Diego Police Officer Christine Garcia.

Garcia was asked to leave a Transgender Day of Remembrance event even though she is transgendered. Why was she asked to leave? Because she showed up to the event wearing her police uniform.

Garcia had spent the day providing security for the Day of Awareness’s march. She was part of the team tasked with protecting the very people who would later turn her away. She was asked “to leave because her uniform could upset others in attendance,” according to the LA Times.

Garcia had even been on the 12-person committee that planned the Day of Awareness but that didn’t give her any credit on the day of the event when she showed up in uniform.

Garcia is San Diego’s only openly transgender cop, and is often celebrated for her willingness to fight for what she believes in.

“Telling 1,800 officers that I’m transgender, and not knowing how they were going to treat me, was my biggest obstacle,” Garcia said. “I really didn’t know if I was going to lose all respect from them.”

She didn’t. When she came out, she received “a flood of support from colleagues — some of whom she had never spoken to before. A lot of them came to me and said, ‘You know what, you’re a good cop, and that’s all the matters’… It was very inspiring to me.”

Ironic isn’t it?  Law enforcement is often wrongly accused of not being tolerant and here we see them much more tolerant than a group that claims we need to be more tolerant?