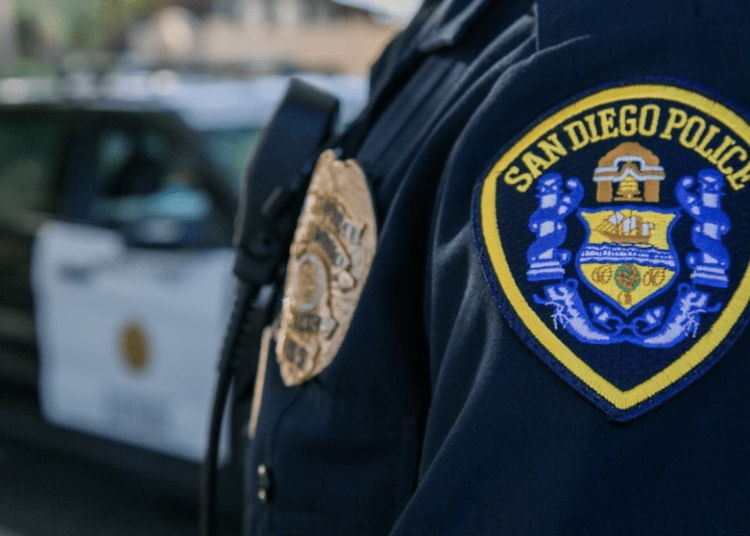 SAN DIEGO, Calif. – San Diego is suffering from the largest exodus of police officers from the city in over a decade and much of it is being blamed on the lack of leadership including the continuation of vaccine mandates according to Zero Hedge.

Last week, more than 20 San Diego officers received termination letters from the city for allegedly failing to comply with weekly COVID testing. San Diego Police Officers Association President Jared Wilson says that more than 240 police officers have already left the department and that “by terminating 20 more officers, the city will be pouring gasoline on a fire that is already burning out of control. This is a decision that will not protect public safety and the well-being of San Diegans. It will do just the opposite.”

Wilson said that the “significant and rapid departure of officers” has placed a strain on the department and community beyond measure.

The breaking point, according to Wilson, have been the COVID mandates.
One San Diego officer posting online a screenshot of calls holding for hours, said that the “blood” is on the hands of management.
“We have entered a stage where violent hot calls and domestic violence incidents with potential serious bodily injury are holding for HOURS. We have also entered a stage where officers are discarding their uniforms and leaving in droves. It’s not the fault of the officers currently on the job or those who chose to leave. They are doing, or did the best they could/can. This is entirely an issue management has created. Their archaic thinking of “we’ve always done more with less” is sending us back further into the Stone Ages. It is causing a public safety issue, an officer safety issue, and the blood IS on their hands. Policing has become ineffective due to poor policy and there is no ownership. Why would there be? Half of the 7th Floor is riding off into the sunset with $100,000 – $200,000 annual pensions in less then 18 months from now. They don’t care about you, me, or the public. Everyone is simply just a number. Officers don’t even have the ability to have ownership of their badge numbers anymore — those are also taken from them and recycled.” 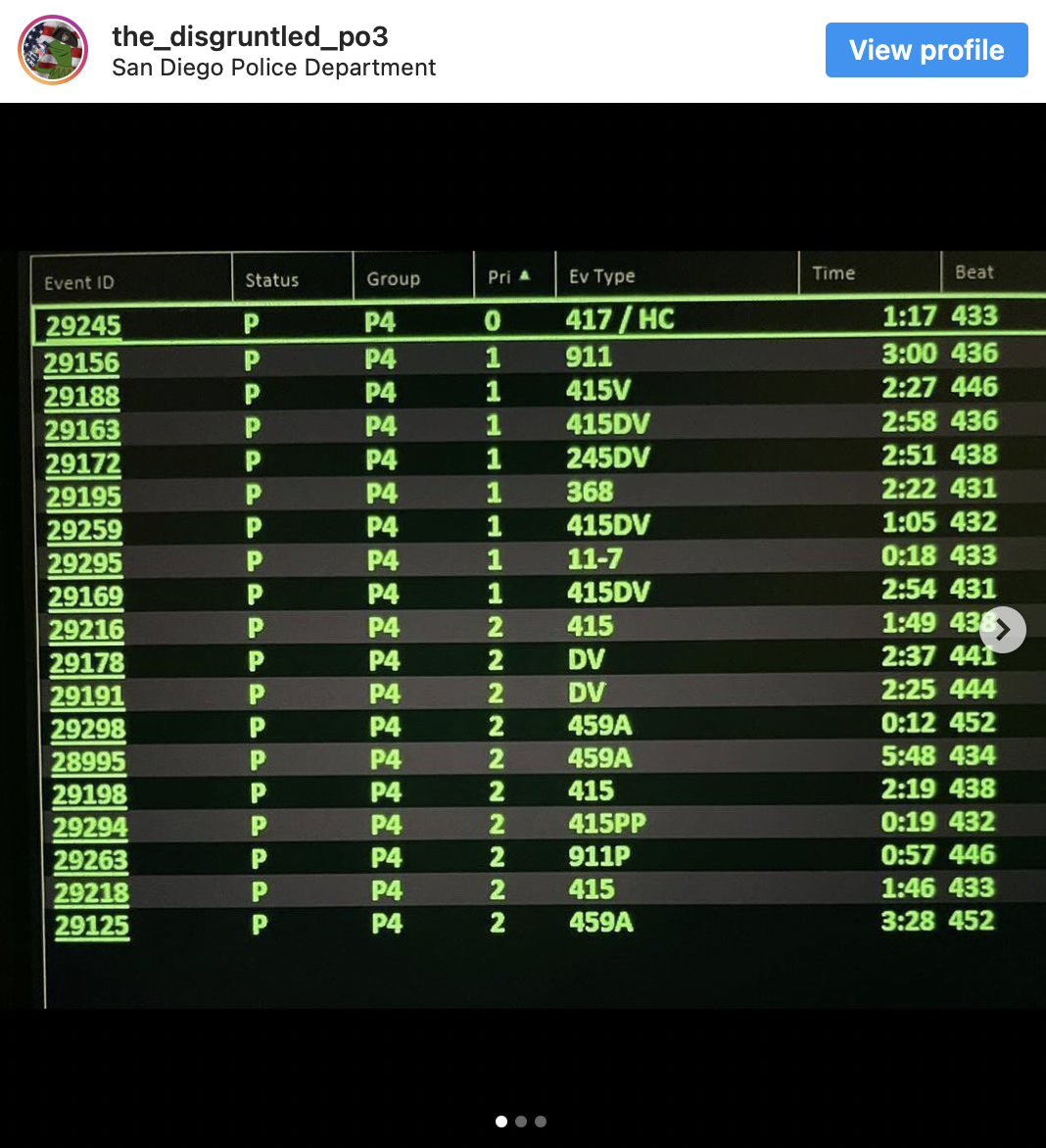 In 2020, Travis Yates wrote about the coming crisis in American Law Enforcement. In a viral article titled “America, We Are Leaving,” Yates told America that law enforcement leadership was to blame.

“Cowards are all around us. From chiefs to sheriffs to politicians, no one has our back.”

We reached out to Yates, the author of “The Courageous Police Leader: A Survival Guide To Combatting Cowards, Chaos & Lies,” two years after his article. Yates said that sadly his words in 2020 have come to fruition and the truth remains that if leadership in law enforcement doesn’t lead, nothing will get better. 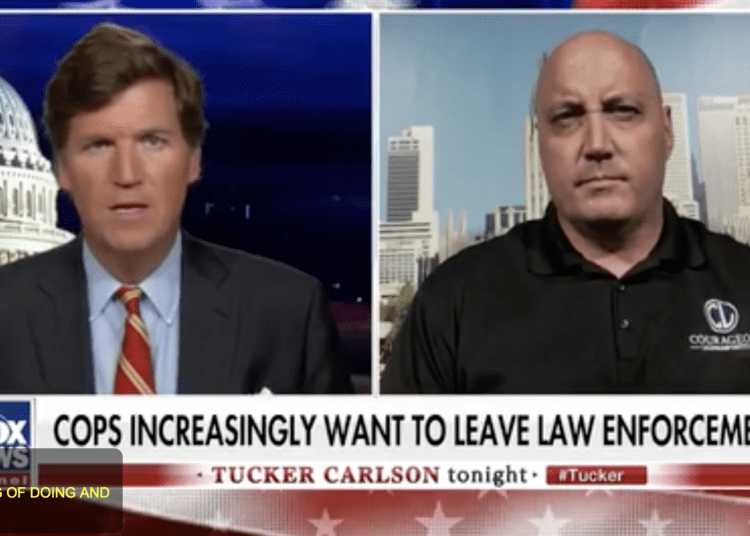 “I received my share of grief for that article and one particular chief that I used to work with called me a ‘clown’ saying that none of it was true. It was true then and true today, mainly because of attitudes just like that,” Yates tells us.

Yates has been in front of thousands of officers across the country in the last two decades and he tells us that he saw the shift happening and hoped that his words would have been a warning to the country and to the profession.

“Unfortunately, you have a situation where America has some of the greatest and most noble men and women wearing the badge but they are working for leaders that are absolute terrors. These cowards have made the job impossible so when you do that, good luck finding good cops to take the job or stay ion the job,” Yates tells us.

Yates said that the problem is compounded by the lack of responsibility that law enforcement leadership is taking on the current crisis.

“Here we are years later and these so called leaders are simply making excuses. They are telling their communities it was the defund police movement or the George Floyd incident or a host of other things but that is a lie. It’s a lie because the staffing crisis in law enforcement is not happening in every agency. It’s happening in areas of the country where leadership has failed the community and they have failed public safety,” Yates said.

Yates tells us that the story in San Diego is not unique and if leaders don’t start holding themselves accountable and leading with courage, the citizens will continue to suffer.

Travis Yates, a sought after speaker on leadership, recently gave an extensive interview to For The Blue. You can read his thoughts here.