Levi Lewis was booked on several charges of animal cruelty 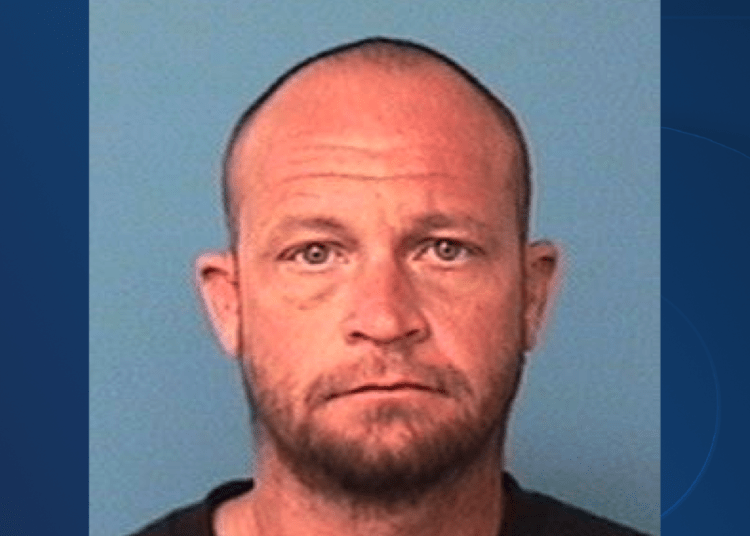 SURPRISE, Ariz. — Police in Surprise, Arizona have arrested a suspect after a dog was found with a zip-tied snout a total of 12 canines were found without water and dehydrated.

Officers were dispatched to an apartment complex Thursday after receiving reports of animal cruelty. A witness told police that a man had zip-tied the snout of his adult dog, and had done so several times in recent weeks, ABC 15 Arizona reported.

Detectives obtained a search warrant for the residence of 41-year-old Levi Lewis. As a result, they discovered 10 puppies and a second adult dog suffering from dehydration due to lack of water.

The other adult dog was also described as emaciated. 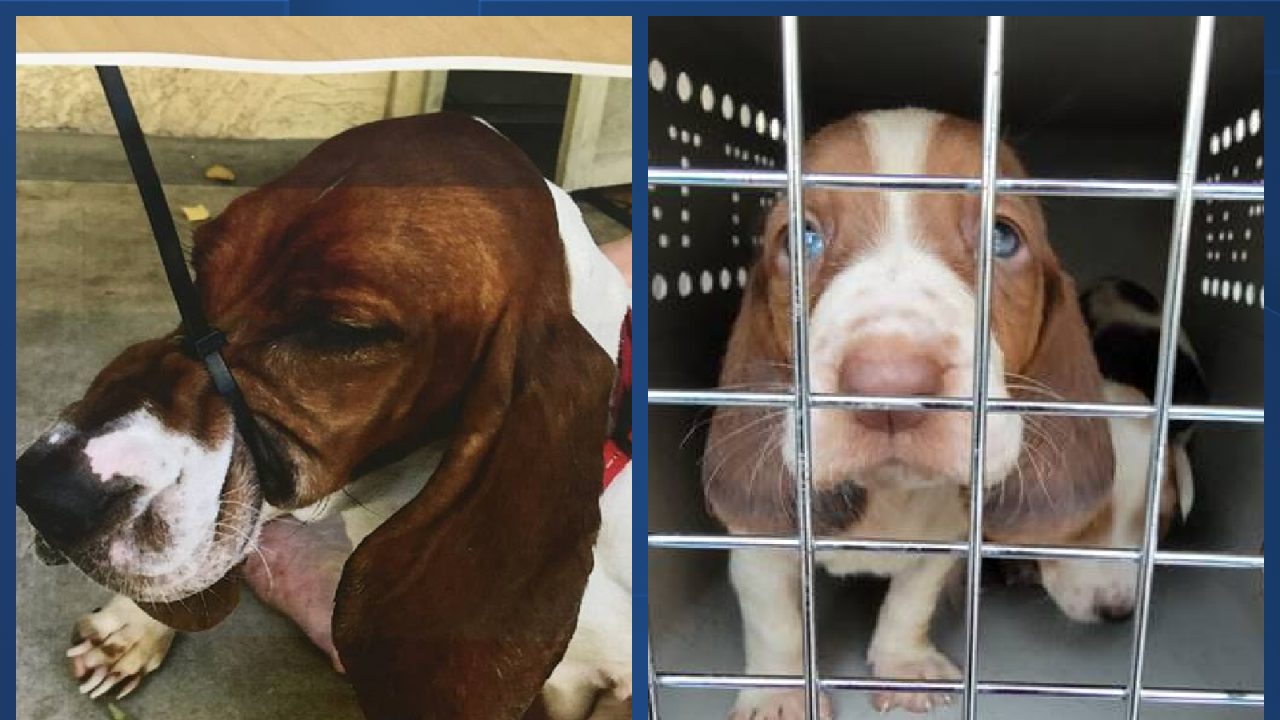 The dogs were rescued and the man was arrested.