Larry Anderson, 71, was shot and killed at his home in Ohio. A teen was stopped while driving his vehicle in Pennsylvania. 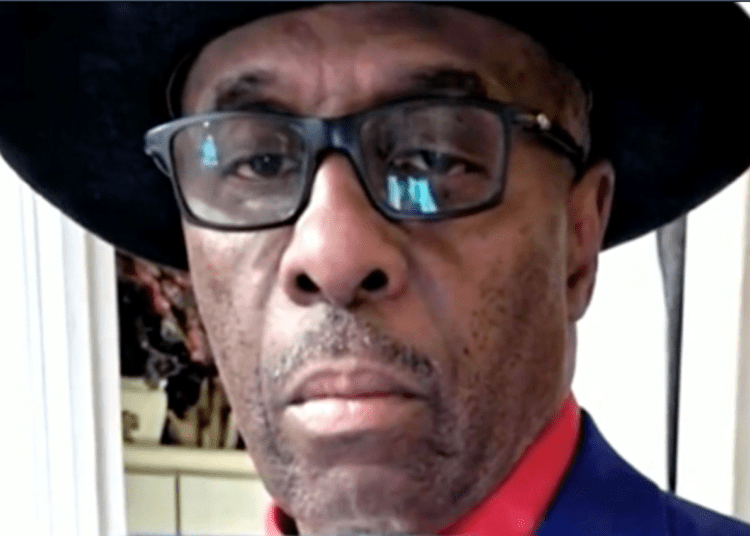 FINDLEY TOWNSHIP, Pa. — A man was found dead in Ohio after a state trooper stopped an unreported stolen minivan being driven by a 14-year-old boy in Pennsylvania, according to authorities.

A trooper with the Pennsylvania State Police saw “numerous indicators of criminal activity” before and after stopping the teen on Interstate 80 in Findley Township last Saturday, CBS Pittsburgh reported.

After the detention was made in Pennsylvania, law enforcement authorities tried to contact the registered owner of the vehicle in Ohio, yet were unsuccessful.

During the investigation, Trooper Gary Knott also found a handgun in the vehicle. Finally, he called police in Euclid, Ohio where the vehicle was registered, and asked them to respond to the owner’s home to check on his welfare. He believed the “baby face” driver was possibly involved in a greater crime, and he was spot on.

Euclid Police responded to the residence and found the owner of the minivan, Larry Anderson, 71, had been shot and killed.

“The totality of the circumstances suggested a likelihood the juvenile may have used the gun to kill the registered owner and stole his vehicle,” police wrote in a press statement.

The 14-year-old male reportedly drove the vehicle about 100 miles before he was stopped. He is currently being housed at a detention facility as multiple agencies engage in a joint investigation related to the homicide, CBS reported.

Police did not identify the teen but said he is from Columbus and believed to be related to Anderson. He would presumably be returned to Ohio to face charges, but those details have not been made known.

Meanwhile, he has a hearing in Pennsylvania scheduled for Nov. 18, according to the Cuyahoga County Prosecutor’s Office.

“My heart broke for the gentleman in Ohio, Mr. Larry Anderson and his family. And the family of this young man I had in my front seat,” Trooper Knott said.