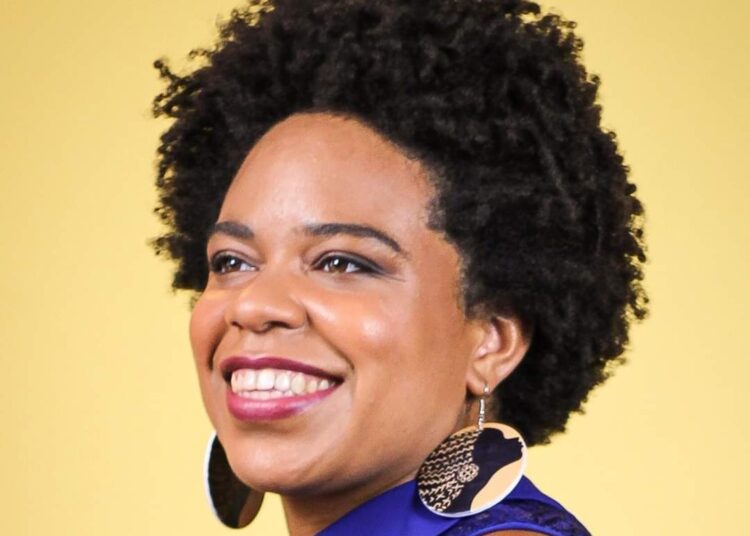 New York City – A New York City Councilwoman is demanding that the NYPD be closed down, calling them a “racist, rogue military force” who are “thugs in blue.”

She has spent years attacking the NYPD that she says needs to be dismantled because it is a suppressive tool of White American society according to Fox News. 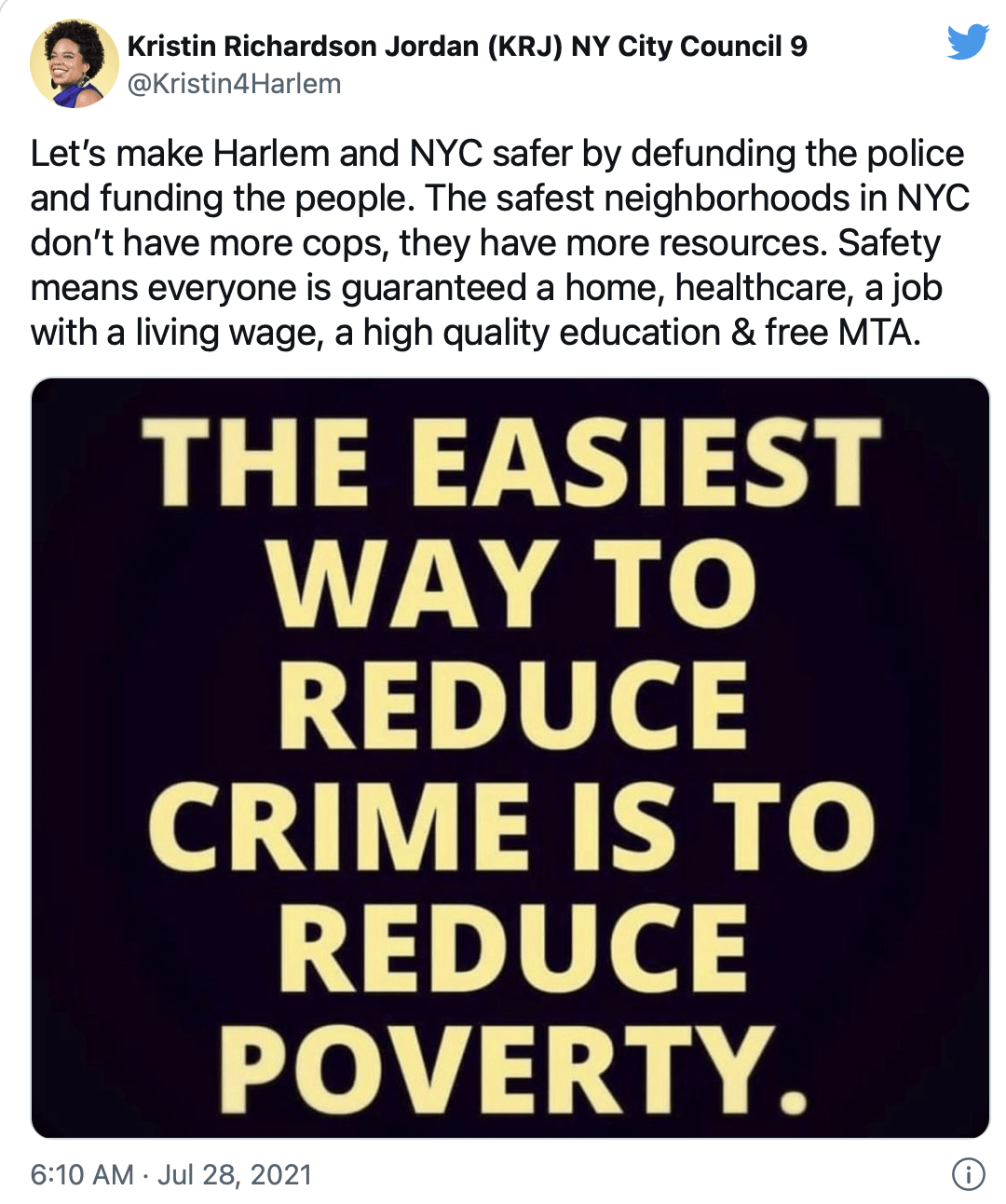 “Let’s make Harlem and NYC safer by defunding the police and funding the people,” she tweeted during the campaign last year.” 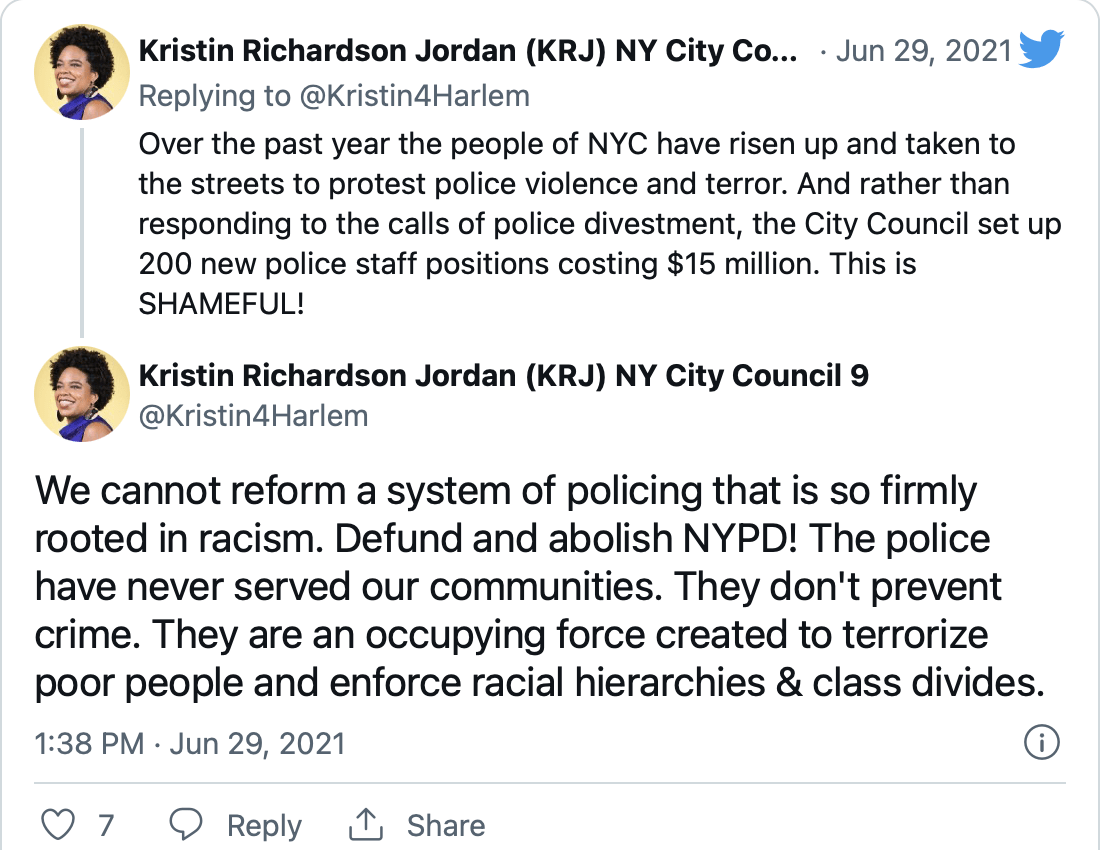 Always remember that the police & prison systems were created to preserve slavery. To break the chains we must fight for total abolition.”

“We cannot reform a system of policing that is so firmly rooted in racism. Defund and abolish NYPD! The police have never served our communities. They don’t prevent crime. They are an occupying force created to terrorize poor people and enforce racial hierarchies & class divides.”