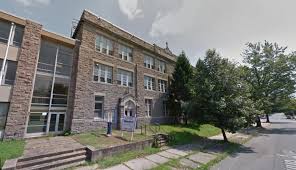 Trenton (NJ) Police were investigating after a kindergarten student brought 30 packs of heroin to the International Academy of Trenton on Monday.

A teacher told her 5-year-old student to stop playing with what she thought was a candy wrapper.

The boy did, but soon he started playing with it again.

When the teacher went to take it away the second time, police said she realized it was heroin.

But it wasn’t just one bag of heroin. There was an additional 29 packets of heroin in the boy’s lunchbox.

The boy was taken to a hospital, where he tested negative for opiates.  There have been no arrests made.