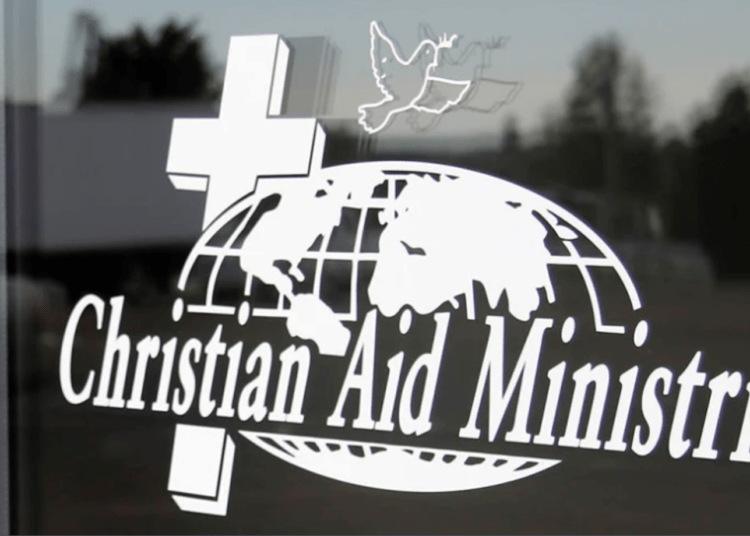 Financial demands to release the kidnapped missionaries has been set by the hostage takers in Haiti at $17 million.

The group of ministry workers affiliated with Christian Aid Ministries were kidnapped at a checkpoint in the capital of Port-au-Prince on Saturday.

State Department and other U.S. agencies have sent a team to the country to secure their safe release. A senior Haitian police official involved in the efforts to free the Americans told ABC News that the kidnappers have demanded a ransom of $1 million per person.

Christian Aid Ministries, based in Ohio, revealed more details about the hostages on Tuesday, saying that the adults held captive were between the ages of 18 and 48, while there were also five children, the youngest of whom is 8 months old.

HAITI — A group of missionaries — 16 Americans, one Canadian — were kidnapped in Haiti on Saturday. Someone from the ministry sent a harrowing cry for help on WhatsApp, according to reports.

A voice on an audio recording described as a “prayer alert” from Ohio-based Christian Aid Ministries and obtained by The Washington Post stated that “men, women and children” associated with the group were seized on Saturday while returning from a visit to an orphanage and were being held by an armed gang.

“Please pray for us!! We are being held hostage, they kidnapped our driver. Pray pray pray. We don’t know where they are taking us,” a group message said, New York Post reported.

The desperate message came as the group was being taken from a bus headed for the airport in the Haitian capital of Port-au-Prince.

“The mission field director and the American embassy are working to see what can be done,” the voice on the recording said. It later added: “Pray that the gang members will come to repentance and faith in Jesus Christ.”

Haitian President Jovenel Moïse was assassinated by gunmen in his home in July. The country has faced upheaval since the murder, a case that has yet to be solved by law enforcement.

The group of missionaries was kidnapped by the “400 Mawozo” gang, which controls the town where the ministry workers were abducted, and is known both for targeting religious groups and mass kidnappings, The Washington Post said.

“This shows us that no matter who you are, or where you are in Haiti, you are never safe,” said Pierre Espérance, director of Haiti’s National Human Rights Defense Network.