"She used her animal, a pit bull, as a weapon to help her in this altercation,” Kentucky State Police Trooper Scottie Pennington said. 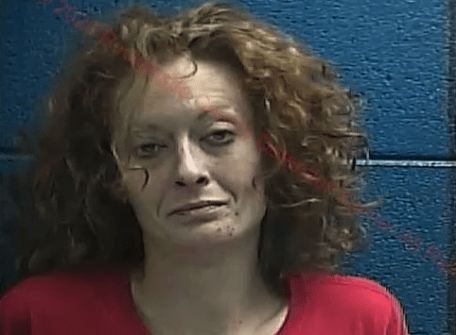 ROCKCASTLE COUNTY, Ky. – A Kentucky woman was sentenced on Monday to 20 years in prison after admitting to ordering her pit bull to attack a man she was assaulting, resulting in the man’s death, according to reports.

Melissa Wolke, 40, of Conway, pleaded guilty in October to the homicide of Donald Abner, 55, which occurred Jan. 10, 2020. After the fatal mauling, neighbors told police they saw Wolke on top of the man battering him and telling the dog “good boy, get him.” Abner died at the scene, WKYT reported.

The neighbor reportedly captured part of the attack on video. However, it was later deleted because it made the witness “sick to watch.”

Police arrived as the attack was ongoing. Officers deployed a Taser to get Wolke off Abner, WTVQ said at the time. Moreover, she refused to call the dog off the attack.

The former fighting pit bull named Denali was so aggressive that police were forced to fatally shoot him at the scene, according to the New York Post. 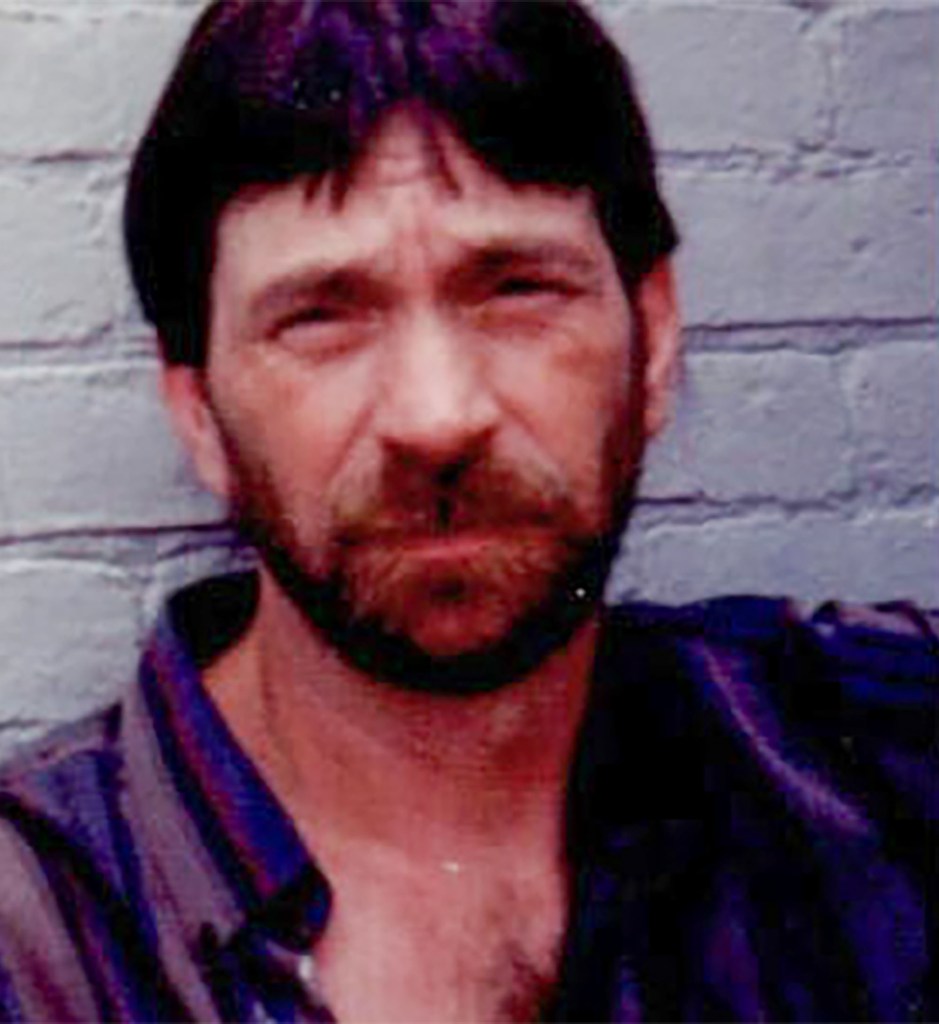 Donald Abner was staying with Melissa Wolke prior to the fatal  attack. (Family handout)

“The way I look at it, she used her animal, a pit bull, as a weapon to help her in this altercation,” Kentucky State Police Trooper Scottie Pennington told WKYT.

Detective Ryan Loudermilk of the Kentucky State Police testified shortly after the fatal attack that Wolke was distraught and sobbing, saying, “Oh my God, I went ‘redneck’ on him.”

Wolke said she had a history of excessive drinking, and later told detectives that she couldn’t remember the fight. An empty bottle of Jagermeister was the only alcohol found at the scene.

Abner and Wolke had been friends for about 20 years. He had been staying with his attacker for about three months prior to his death.

The Rockcastle County coroner ruled Abner’s official cause of death as asphyxiation, although he suffered bite wounds to his face and neck, and also sustained a broken bone in his neck.