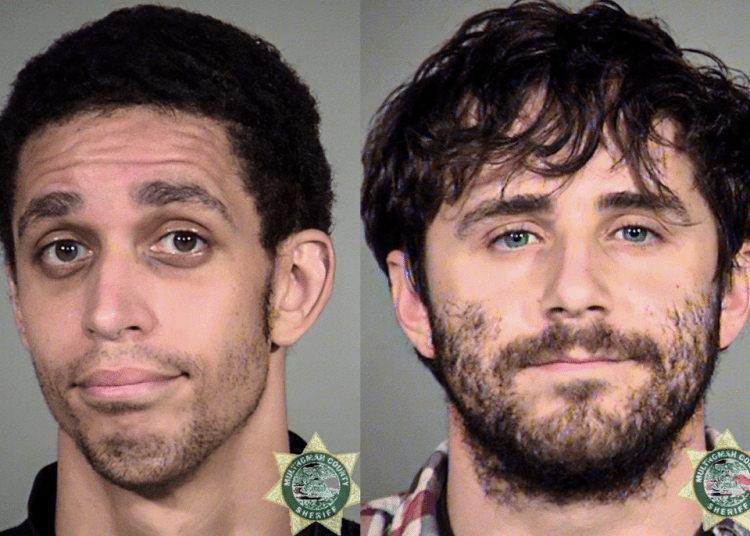 One lawsuit was filed by the ACLU of Oregon on behalf of four Antifa members who were self-described as “street medics.” They accused federal officers — DHS and U.S. Marshals — of unlawfully targeting them, the Post Millennial reported.

Moreover, a second lawsuit filed by left-wing politicians and activists alleged the actions of federal agents outside the federal Mark O. Hatfield United States Courthouse encroached on state powers, according to the report.

“In many instances, alleged plaintiffs were not actively providing medical aid when they were harmed,” Immergut wrote in her May 15 ruling. “Plaintiffs admittedly position themselves right next to protesters in areas which pose the most risk of harm, rather than standing apart from the crowd, undermining the suggestion their harm was the result of intentional targeting.”

Immergut further rebuked the individuals, noting that over half of the medics’ allegations that federal agents shot pepper balls at them or employed tear gas without legal justification “appear to have occurred” after the plaintiffs had refused to follow dispersal orders while acting as human shields, according to the Post Millennial.

Dispersal orders were given liberally during each riot last summer in Portland, something the jurist noted was ignored by the plaintiffs.

“[T]he Court is not aware of any established legal authority suggesting that Plaintiffs, as protest medics, were entitled to ignore those orders,” Immergut wrote in the dismissal.

U.S. District Judge Michael W. Mosman found alongside Judge Immergut that the separate suits failed to demonstrate an impending risk that plaintiffs would be harmed by federal officers when attending future protests.

In August 2020, Antifa vandalized the Portland ICE building and started fires in the street. Responding officers were pelted with rocks, paint balloons and glass bottles. One of the plaintiffs, Christopher Steven Wise, 31, was arrested at the attack. He was charged with interfering with a peace officer and second-degree disorderly conduct. However, he was quickly released without bail and both charges were dropped by Multnomah County District Attorney Mike Schmidt.

Co-plaintiff Michael A. Martinez, 29, was arrested in June last year when Antifa attempted to break inside the Multnomah County Justice Center. The medical student allegedly used an Oregon Health and Science University medic booth to provide support to Antifa.

Martinez was arrested for interfering with a peace officer, but his charge was dropped, a frequent occurrence.

Although Immergut dismissed the injunction request of the “medics” against federal officers, she kept alive the financial damages petition over alleged civil rights violations by federal agents and all other claims still pending against the City of Portland, according to Post Millennial.

However, the judge previously granted a preliminary injunction the day before the presidential election last November restricting federal crowd control to no more than one square block around the federal courthouse. Therefore, the plaintiff’s attorneys viewed this as a partial win when “it mattered most.”