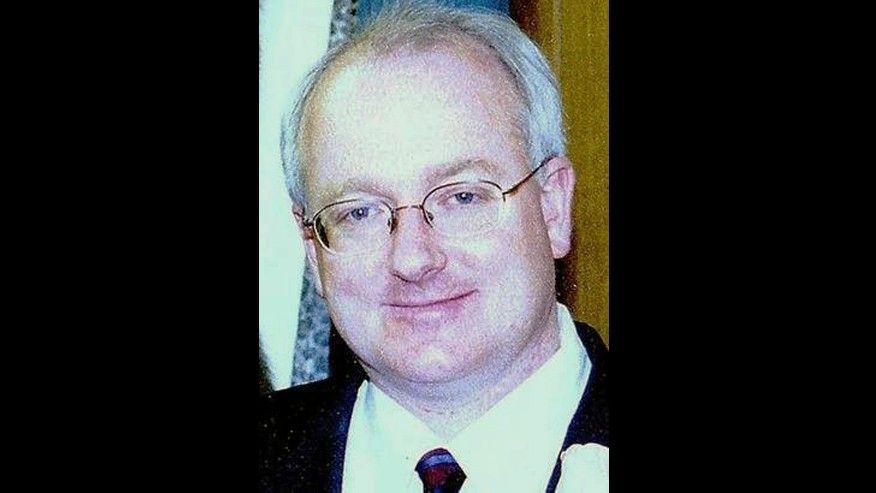 An Arkansas judge has been removed from his state’s bench for life after allegedly offering secret plea deals to women in exchange for having sex with him.

Judge Tim Parker of Carroll County, Arkansas, resigned Saturday after a judicial oversight group investigation uncovered his alleged actions, which were outlined in a letter that was made public on Tuesday.

The investigation found that Parker conducted his business over jail phones and also swapped cash and prescription pills for sex acts.

Judge Parker “engaged in a pattern of personal relationships with many female litigants” from 2013 to 2016, the Arkansas Judicial Discipline and Disability Commission (JDCC) said in the letter. “Allegations also exist about trading cash or prescription pills for sexual favors or money with many of the same women, as well as other women in the community.”

Share and speak up for justice, law & order...
Tags: arkansasheadlinejudgeNews