She has joined the litany of illogical leftists offering ridiculous, implausible and unrealistic hot takes 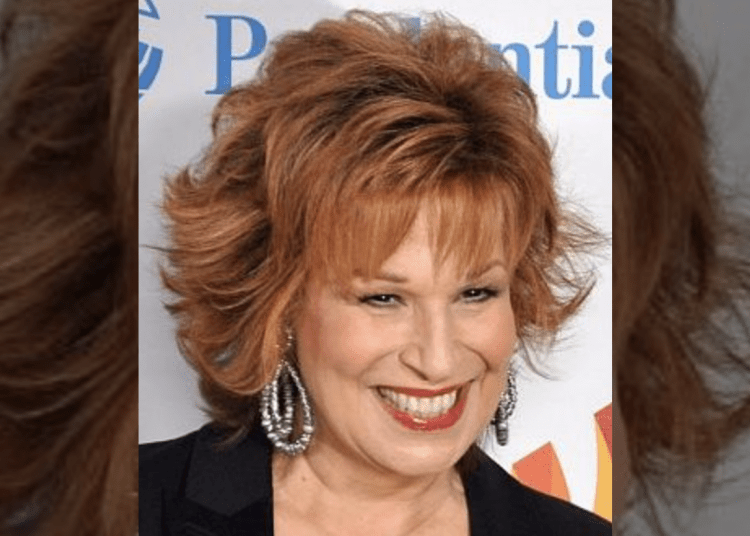 According to Behar, the police officer, who had only a split second to make a decision, should have fired his gun into the air instead of shooting Bryant, seemingly unaware of the fact that a stray bullet could potentially injure or kill an innocent person.

Behar was responding to a video from CNN’s Don Lemon, who surprisingly defended the officer’s use of deadly force.

“When I look at this video, I see police responding to a dangerous incident where someone is armed with a knife. Police have walked up on a situation, and they need to figure out what’s happening. Other lives are in danger. If we’re gonna discuss this case, we need to be honest and use our common sense. We cannot have a double standard. We have to acknowledge that police have jobs to do,” said Lemon.

“My feeling is, I don’t know if that’s true or not. I really can’t figure it out anymore,” Behar said showing her ignorance in response to Lemon.

Behar said that there is “something wrong” if the only solution to someone potentially killing another human is to use deadly force.

She added, “We keep talking about this over and over again, and kids still keep getting shot. It’s like the gun issue in this country. People keep getting shot, and nothing ever gets done about it. It’s [a] very frustrating conversation to have. I can’t add much to it.”

Behar wasn’t the only one on the set demonstrating ignorance. Co-host Sunny Hostin agreed with Behar, arguing that Bryant’s death is yet-another example of systemic racism, Daily Wire reported.

Apparently Hostin thinks this incident occurred in a vacuum as if it were the only thing police did on the day of the shooting. She’s oblivious to the systemic non-compliant realities faced by officers everyday in the country without resorting to deadly force.

On Thursday, a neighbor of Bryant said he saw the chaotic events that led to the fatal incident — and that video from his security camera led him to believe the officer had no choice but to fire, Law Officer reported.

Donovan Brinson, who provided his security camera footage to investigators, said he believed that had police not taken immediate action, more people could have been killed.

Neighbor insists police had no choice in Ma’Khia Bryant shooting

Does Don Lemon have ‘liberal amnesia’ about last summer’s riots?