Does Don Lemon have ‘liberal amnesia’ about last summer’s riots? 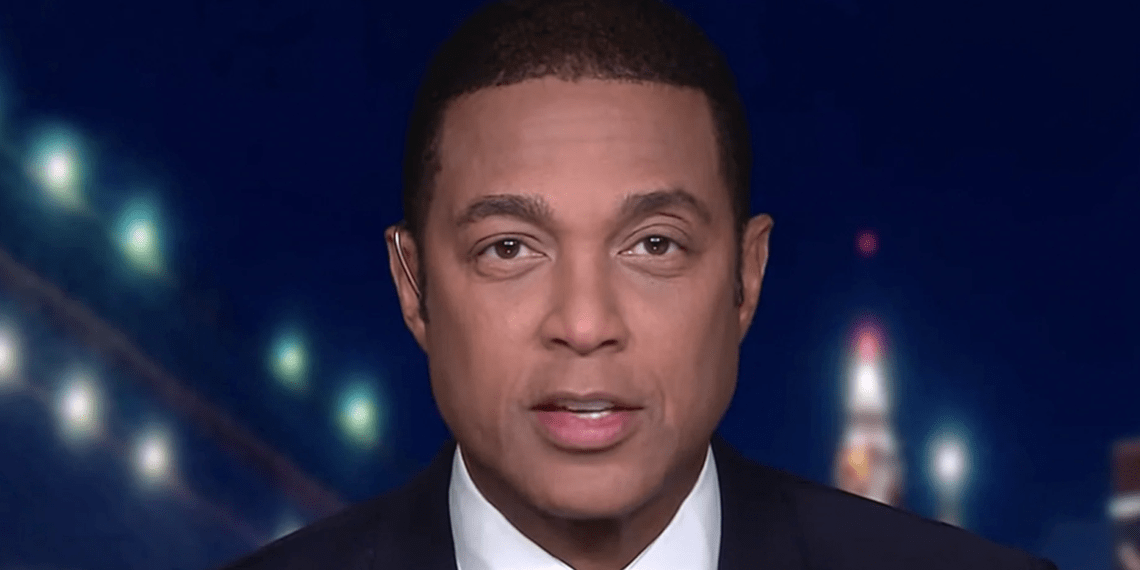 CNN’s Don Lemon claimed on Tuesday night that the Capitol riot isn’t comparable to last summer’s riots (based upon false narratives of police brutality) because the ongoing anti-police unrest was the result of “facts.”

Lemon made the comments during his nightly handoff with “Cuomo Prime Time” namesake Chris Cuomo, when the CNN anchors regularly offer their hyper-partisan opinion on the news of the day, Fox News reported.

“I’m sick of people comparing, you can’t compare what happened this summer to what happened at the Capitol,” Lemon told Cuomo. “It’s two different things. One was built on people, on racial justice, on criminal justice, right, on reform, on police not beating up – or police treating people of color differently than they do Whites. OK? That was not a lie. Those are facts. Go look at them. What happened at the Capitol was built on a lie, perpetrated by the president and the people who support him.”

Our riots were cooler than yours: During their handoff tonight, Don Lemon and Chris Cuomo argued that the BLM riots they encouraged over the summer were more righteous than the Capitol Hill attack, thus they're not "apples to apples." pic.twitter.com/E03nyiGKRI

Lemon declared that simply based on “that one merit” you can’t compare the riots. President Trump is facing impeachment after last week’s Capitol violence in the wake of his repeated, unsubstantiated claims that he was the true winner of the 2020 election.

“Those things are not comparable. So they should not be doing that. And stop this whataboutism,” Lemon said. “No one has ever, ever gone this far in terms of saying an election was illegitimate, with all the evidence we have that this election was legitimate.”

Cuomo then told his liberal colleague that Trump should have condemned the attack on the nation’s Capital without using a teleprompter, noting that anyone who compares last summer to the mob storming the Capitol doesn’t truly care about what happened, Fox reported.

“They get that it’s not apples to apples. What it is, is a reflection of the truth, of what is happening in this country. Which is, there are people who don’t care, who don’t like what was done, who don’t believe that Black people are justified, and it’s why last week happened. And we can get angry too. That’s the truth, and it is our problem,” Cuomo said.

If you’d like to examine truth regarding what is happening to the marginalized Black neighborhoods in America, Law Officer recommends reading:

“Across the country, BLM and Antifa were coddled. Portland allowed them to set up an autonomous zone in the middle of the city for months, and police and politicians did nothing. In liberal cities, politicians told cops to back off and pushed for more lawbreakers to be released without bail or no charges. The thugs who attacked the Capitol were met with officers fighting back at barricades and tear gas. Guns were drawn and, in one case, deadly force was used,” the editorial board wrote.

“The rioters were able to get the run of the Capitol because cops were vastly outnumbered. Officials are already resigning or being fired because of that failure,” the editorial board continued. “This was a horrible insurrection and should be condemned.”

Law Officer is the only major law enforcement publication and website owned and operated by law enforcement. This unique facet makes Law Officer much more than just a publishing company but is a true advocate for the profession.
Share—and speak up for law & order...
Tags: Capitol riotsChris CuomoDon Lemon