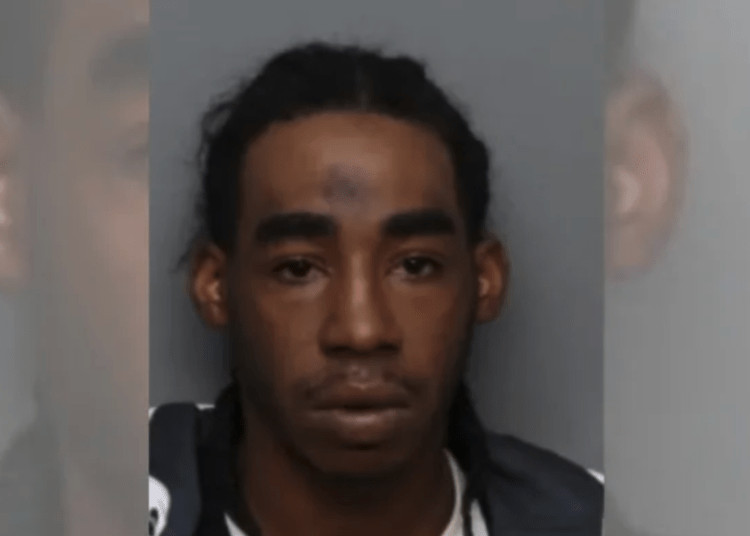 MEMPHIS, Tenn. – The Memphis Police Department is looking for a man they say murdered his girlfriend before fleeing in her vehicle, WREG Memphis reported.

The homicide suspect was identified as 36-year-old Joe Wilhite. Police said he got into an argument with his girlfriend Thursday night around 8 p.m. on Westmont Road just across the street from Westwood High School.

The argument turned into physical violence and then a shooting when Wilhite pulled out a gun and discharged the weapon, striking the woman before stealing her car and fleeing, according to law enforcement authorities.

The 34-year-old woman was transported to Regional One Hospital but did not survive, police said.

Memphis police noted the woman’s stolen car has been recovered, but Wilhite remains on the run.

According to police, he is wanted for first-degree murder, Yahoo News reported.

In addition to the murder charge, Wilhite has warrants issued for his arrest charging aggravated assault, petition to revoke a suspended sentence and theft of property $2,500-$10,000, the Memphis Police Department confirmed.

Anyone with information on Wilhite’s whereabouts is urged you to call CrimeStoppers at 901-528-CASH.

Any information which leads to an arrest, in this case, could be worth up to $2,000.