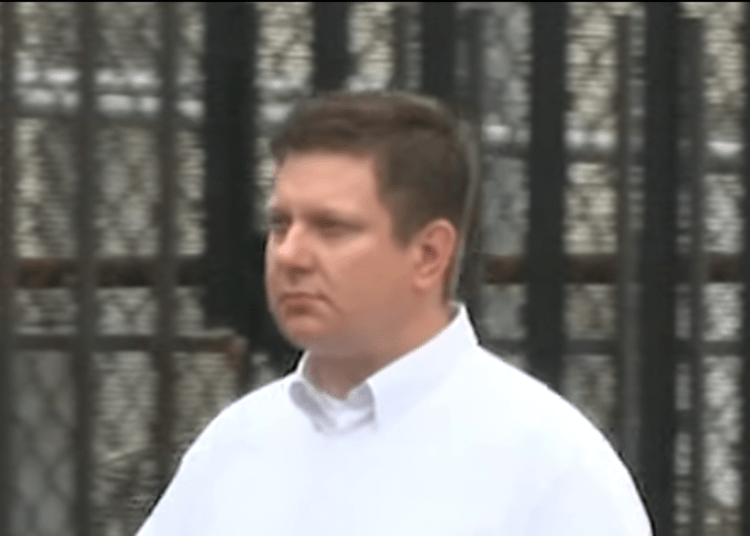 Jason Van Dyke walking out of prison in February 2022. (YouTube)

Van Dyke was already convicted in state court in 2018 of second-degree murder and aggravated battery. He was sentenced to 81 months in prison. The former officer served less than half that sentence — just like other inmates — before he was released from incarceration in February, which riled anti-police activists, Law Officer reported.

In the announcement, the U.S. Attorney’s Office in Chicago said the decision was made after consulting with McDonald family members and the “family was in agreement not to pursue a second prosecution.”

To successfully prosecute Van Dyke on federal charges would have been far more difficult than it was to convict him in state court since the burden of proof is much higher, CBS News reported.

Federal prosecutors “would have to prove not only that Mr. Van Dyke acted with the deliberate and specific intent to do something the law forbids, but also that his actions were not the result of mistake, fear, negligence, or bad judgment,” the office explained in the press statement. “It requires federal prosecutors to prove beyond a reasonable doubt what Mr. Van Dyke was thinking when he used deadly force, and that he knew such force was excessive.”