Some in the press are reporting his early release as 'extraordinary' when it's not, lawyer says 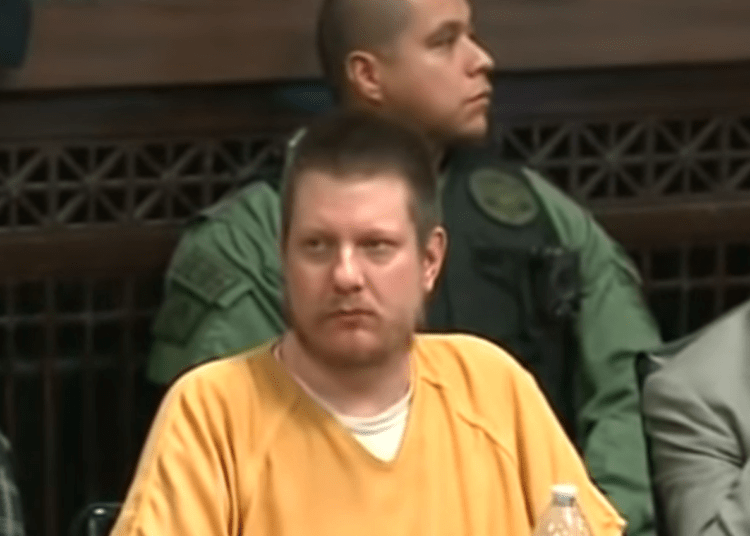 CHICAGO – Former Chicago police officer Jason Van Dyke was convicted in 2018 of the highly publicized killing Laquan McDonald, 16, which occurred in 2014. He will be released from prison next month, according to local reports.

Van Dyke was convicted of second-degree murder and 16 counts of aggravated battery in McDonald’s killing. He was sentenced to just under seven years—81 months—in prison in 2019.

However, like other prisoners who receive credit for time served—if they are in custody prior to sentencing—as well as good behavior, it’s not an all unusual for a state prison sentence to be cut in half, or more depending upon the circumstances. As a result, Van Dyke is being released next month, sources told FOX 32 Chicago.

“Some media seems to be reporting that Mr. Van Dyke’s release ‘early’ is extraordinary. It’s not,” attorney Jennifer Blagg, who handled Van Dyke’s since-withdrawn appeal in 2019, told Fox News Digital in a statement on Saturday.

It’s noteworthy that Blagg said each prisoner within an Illinois Department or Corrections facility convicted of second-degree murder must serve at least 50% of their sentence if they earn daily, good behavior credits.

“Hence, his out date was always going to be around this time period or earlier had he been allowed to earn additional good-time credit,” Blagg explained.

Van Dyke initially sought to appeal his 2019 sentence, but withdrew the effort a year later in his desire to move past the legal wrangling and pain that everyone had suffered, Fox reported.

Van Dyke “does not want publicity,” Blagg said. “As I have previously stated, this case has taken a huge toll on the family of Laquan, the City of Chicago, and Jason and his family. Jason accepted the verdict and sentence, as he did not appeal. Jason served the majority of his time in solitary confinement and never complained. I don’t presume to speak for Jason, but it is my sincere hope that he and his family are given their privacy as they welcome him back into their lives.”