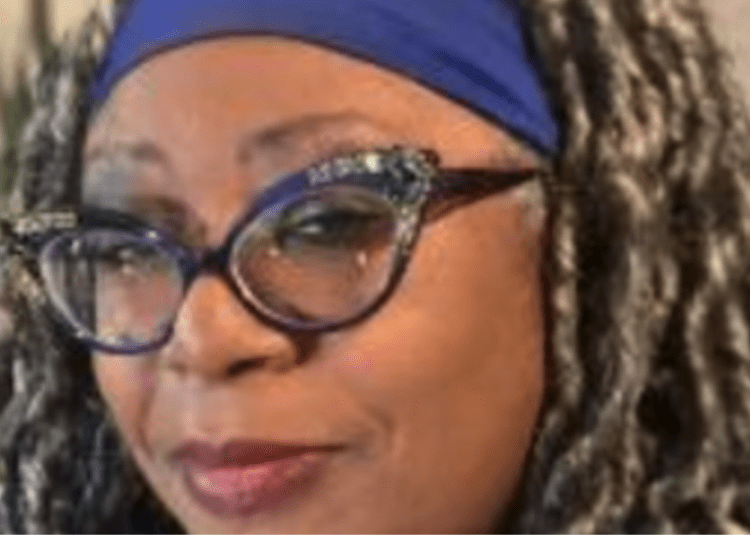 A professor at the University of Pennsylvania is under fire for suggesting Texas police “didn’t give a damn” and respond sooner to last week’s school shooting in Uvalde since the children were largely Latino.

Anthea Butler is an associate professor of Religious Studies and Africana Studies at the Ivy League school founded by Benjamin Franklin in 1740. Not surprisingly, she also disseminates her propaganda as a contributor at MSNBC. Her divisive comments came via Twitter on Friday, the Daily Wire reported.

In a tweet that she later deleted, Butler wrote, “So since no one else will ask, I will. Did those children die because most of them were Mexican American and the police didn’t give a damn about a school w predominately brown kids? I mean, because it’s Texas..and if you think everyone who isn’t white is illegal.”

Her thoughtless and cruel comments failed to take into account the large percentage of first responders in the area who are Latino. Furthermore, Uvalde School District Police Chief Pedro “Pete” Arredondo, who reportedly held officers back as 19 children and two teachers were killed by a gunman, is Latino, as is city Police Chief Daniel Rodriguez.

George Washington University Law Professor Jonathan Turley responded to Butler’s preposterous claim on his blog. He noted it should be protected as free speech, but emphasized that conservative professors who make far less divisive statements backed by evidence are often punished or fired, the Daily Wire reported.

University of Pennsylvania professor Anthea Butler is at the center of another controversy after suggesting that the Uvalde police “didn’t give a damn” about the children because they were “predominantly brown kids.”https://t.co/vOzTUXYReK

“Professor Butler has a long history of offensive racial statements,” Turley wrote. “While some have previously called for her termination, these comments (including this disgraceful tweet) should be protected under principles of free speech and academic freedom. However, this is another example of the double standard often applied at universities, which are quick to investigate, discipline, or fire conservative, libertarian, or dissenting faculty members in such controversies.”