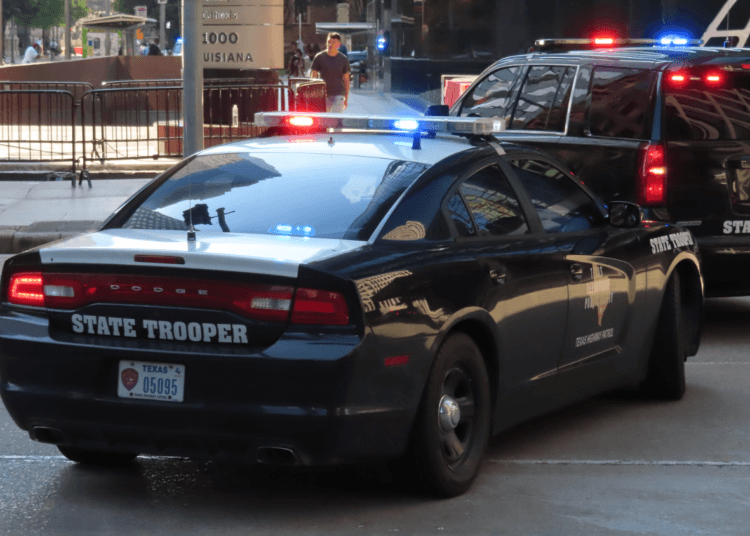 UVALDE, Texas – One of the first Texas state troopers to arrive at the Robb Elementary school massacre on May 24 is being terminated by the Texas Department of Public Safety, according to the agency.

“The department can confirm Sgt. Juan Maldonado was served with termination papers today,” a spokesperson for Texas DPS said, KSRO reported on Saturday.

Maldonado is one of seven members of Texas DPS whose conduct is being investigated by the DPS inspector general since their actions or inaction during the mass murder of 19 students and two of their teachers came under scrutiny.

DPS announced Sept. 6 that five DPS officers on-site at the elementary school had been referred to the IG. That number grew to seven current and former personnel.

“We expect more of our troopers,” the spokesperson noted.

Crimson Elizondo is among the seven current or former DPS officers the agency is investigating. She responded to the shooting within minutes when she was employed as a state trooper.

Elizondo resigned from DPS and was subsequently hired as a lateral officer by the Uvalde school district’s police department.

However, she was immediately fired after it became public that she was one of the first state troopers to arrive at Robb Elementary in May, Law Officer reported.

Following her termination, Gov. Greg Abbott told reporters that the school district asked DPS about Elizondo. Abbott said the agency advised school officials that “she had actions inconsistent with training and department requirements.”

Earlier this month, the Uvalde Consolidated Independent School District announced the extraordinary move that it suspended its entire police force amid continuing fallout over officers’ failed response to the mass shooting.