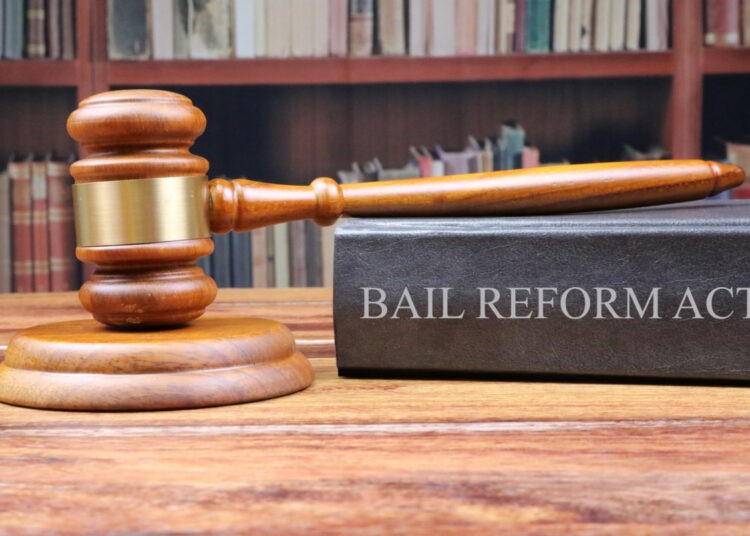 There has been one month since the newly elected and appointed judges have finished their training while newly appointed district attorneys clean house and appoint new bureau chiefs and assistant district attorneys take over the realm. There will always be bumps in the road when any new regime takes over, unfortunately for the public, the players; alleged suspects, perpetrators, and recidivists are not. The players are more refined at understanding and undermining the new regime within the system by using the bail reform act to their advantage and making a mockery of the legal system.

The overall rise in almost every major index crime category in New York City saw an astonishing increase of 38.5%  from January 2021 to January 2022. We have all read the newspaper articles or seen the highlights on the news with the headlines or commercial clips of a New York man arrested three times in one day…, man arrested 139 times…, or man arrested 18 times in four days all because the state legislature passed a bail reform act, that eliminated cash bail for most misdemeanor and non-violent felony charges.

The rule of law functions in a civilized society because the majority of the public pledges to respect and embrace the concept of law and order. The unfortunate aspect of this new bail reform act has now infested and emboldened the players inside the hallways, wells, and galleries of our beloved court system. The blatant disregard for the rule of law for the law enforcement community has the same players inside the court system being outright disrespectful toward the civil discourse of our legal system, judges, and court officers alike.

The recent shooting deaths of two New York Police Department officers along with Christina Yuna Lee’s murder as the alleged suspect had eight prior arrests including one last month should have opened the hearts and minds of many lawmakers going forward.

The unfortunate part of this is that crime is on the rise and murder rates are increasing.  The dialogue from each party is still taking polar opposite approaches to the application of bail reform. Bail reform was socially constructed with noble intentions, however, when implemented has failed in the application process creating a gap behind law and order and more importantly the rule of law.

The more practical approach would be to have both sides come together and coactively apply their logical reasoning skills to the application process and compromise in the interest of creating the safest environment for the people. We need to remember laws that govern the actions of both the people and the government’s relationship with each other that are applied uniformly and fairly to all of its members. So, does bail reform excuse the rule of law?