The Incidents Allegedly Occurred In 2016 At Off-Duty Parties 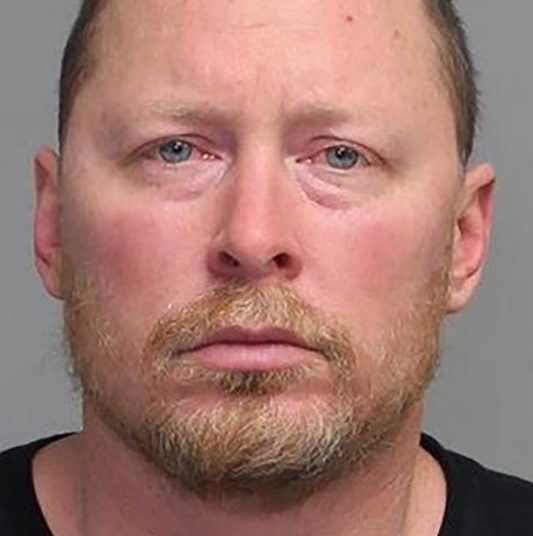 IOWA CITY, Iowa  — A police chief charged with two counts of assault with a dangerous weapon, after he allegedly used his TASER at off-duty parties, told Judge Nancy Whittenburg that he was not committing a crime because he was in a social setting with willing participants. Armstrong Chief Craig Merrill was charged in February after he allegedly used the TASER against former maintenance director Tylor Evans and several others who attended parties at Merrill’s home in April and July 2016.

Whittenburg condemned the act, calling it an “immoral activity” that could have caused serious injuries or death.

“Merrill did not have justification to use a defensive weapon with the intent to cause pain for entertainment purposes on compliant partygoers,” Whittenburg wrote in a ruling dated May 27.

Noting that the weapon is capable of causing injuries ranging from burning skin to death, she added, “Merrill is exceptionally lucky that no one suffered a medical emergency or died at the party.”

Armstrong was arrested in February along with the Armstrong Mayor and the current and former city clerk. The Iowa Attorney General’s office filed charges against the Armstrong officials alleging “misappropriation of city funds, the presentation of fraudulent public records, deploying a TASER against a civilian in exchange for cash, and falsification of ledgers to conceal embezzlement.”

Armstrong has approximately 880 residents and is located 135 miles north of Des Moines.