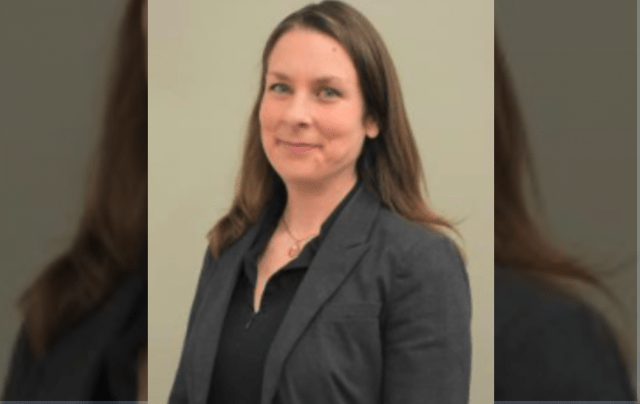 IOWA CITY, Iowa — A local government productively functioning without a police department is what an Iowa City councilwoman says their city should be working toward; and that includes responding to violent crime, according to a local report.

“The abolishment of police would mean that there were no more police,” said Iowa City Councilwoman Laura Bergus, apparently thinking utopia is feasible. “I think it was pretty clear. I imagine a long slow process where the community builds alternatives to what our current policing is.”

Bergus made some outlandish comments, which demonstrates her naivety and lack of understanding about how law enforcement officers function.

“Policing that uses lethal force to answer every possible kind of call is premised on punishment,” she said. “It’s premised on violence, and I don’t think, personally, that’s how we protect the members of our community.”

Bergus called the idea of abolishing the police nuanced. She said it was something that many people can’t imagine. It was a topic of conversation at a City Council Work Session where many members said the idea was going too far, KCGR reported.

“On this particular issue of even entertaining the idea of abolishing the police department, we’re on opposite sides of the pole,” said Councilwoman Susan Mims.

“I am not at all in agreement of the word abolish,” said Mayor Bruce Teague.

Nevertheless, the council said changes to policing and how it was structured will still be a top topic of conversation. Meanwhile, Bergus insists the criminal justice system needs an overhaul.

“Society can be structured in different ways,” she said. “In the United States, we have chosen punishment.”

It is unknown what Bergus thinks the police should do in response to violent crime, or what should happen to predatory offenders once they are caught.