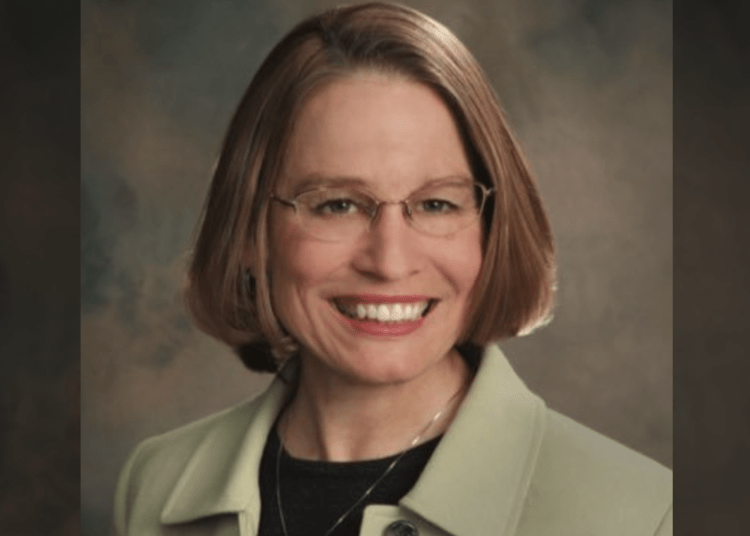 IOWA — While Iowa faces one of the tightest congressional races in American history, Republican candidate Mariannette Miller-Meeks claimed victory in an appearance on “Fox & Friends” Thursday.

“The races in Iowa are very descriptive and very detailed, so, on election night, we were ahead in votes, but, there is a process of provisional ballots and absentee ballots that have to be counted,” said the candidate for Iowa’s 2nd District.

Iowa’s law requires that each county complete an audit and canvassing by Tuesday next week. Then, those canvasses are certified by the county’s board of supervisors and then submitted to the secretary of state.

“So, yesterday, all of the official canvasses were completed,” Miller-Meeks said.

“We were ahead in votes so that makes us the winner of this election. That doesn’t mean that there’s still not processes that still have to go through,” according to Miller-Meeks.

Miller-Meeks said every legal ballot should count, highlighting an error that occurred in Iowa’s Lucas County that swung the outcome in her favor.

“We wanted information, transparency, and we wanted to know that all of the votes were counted, We had been ahead and within a matter of hours, we had a subtraction of 406 votes, which then put us behind our opponent. We did not make any comments about any malicious intent, but we wanted to know what the process was, how that happened,” Miller-Meeks said.

“While Lucas County was doing their audit, they found that in one of their precincts that there were 217 ballots passed for me that were not reported to the secretary of state on election night and 54 ballots for my opponent. That put me up ahead.”

Once the error was corrected, Rita Hart fell behind Miller-Meeks by 34 votes. If this proves to be the final tally and Miller-Meeks is the winner, she will add to the growing number of Republican women elected to Congress, Fox reported.

Republican women have made major strides in Congress this election, adding 13 to the ranks of the House of Representatives.