Connecticut GOP lawmaker comes out ahead after race called for Democrat 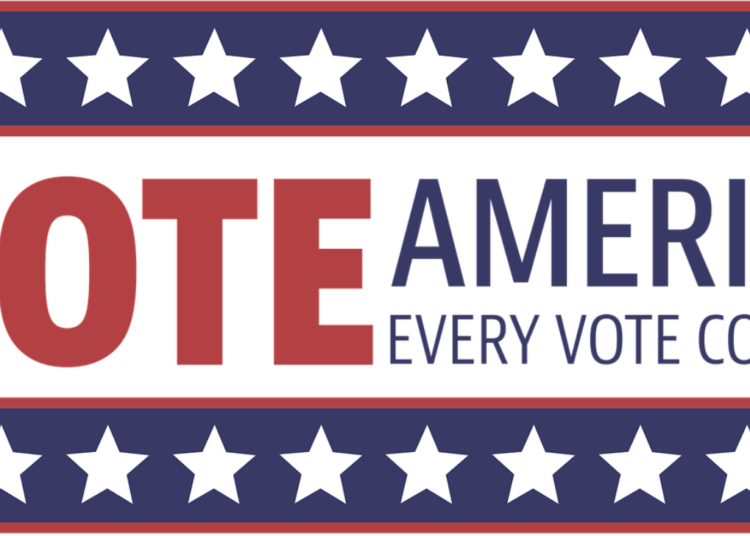 CONNECTICUT — Connecticut GOP House Rep. Craig Fishbein was declared the loser in the race for his seat until a town clerk found an “error” had caused the race to be called for his Democrat opponent.

The school is one of nine polling places in the 90th House District that includes Wallingford and Cheshire.

“I can’t answer if it was a clerical error or a computer error in the elections management system,” Thompson said. “All I know is we caught it yesterday and amended it.”

As of Wednesday morning, unofficial results on the secretary of state’s elections website showed incumbent Fishbein ahead of challenger Jim Jinks, Breitbart reported.

An automatic recount will be conducted Thursday since the margin is less than 0.50 percent, according to the CT Mirror.

“There’s no circumstance when an error like that is not caught and corrected,” Gabe Rosenberg, a spokesman for the secretary of the state, said.

If Fishbein is deemed the victor, House Democrats still will hold a comfortable majority of 97-54.