Two dogs were seized as part of the investigation 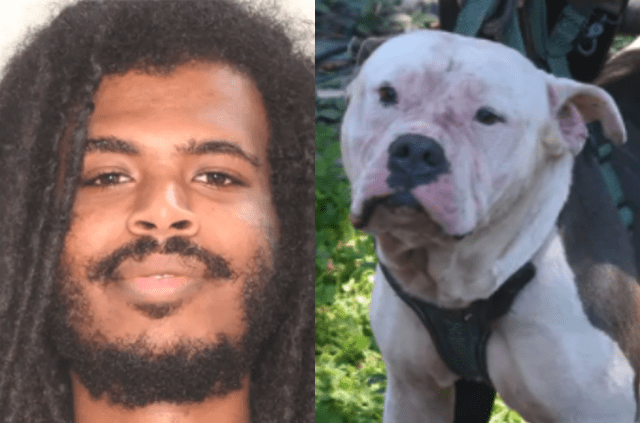 Alex Abraha was found dead after being mauled by the homeowners dogs. (Coweta County Sheriff’s Office)

According to authorities, the occupant returned home last Friday morning and discovered a dead man on his front porch. The cause of death has been confirmed as a dog attack, the Georgia Bureau of Investigation said, FOX 5 Atlanta reported.

There is evidence the man was inside the home where the dogs were located, but died outside the house, the news outlet reported.

The decedent has been identified as Alex Binyam Abraha, 21, of Atlanta. According to deputies, he had active warrants for his arrest in Fulton County at the time of his death, although the nature of the warrants were not disclosed. 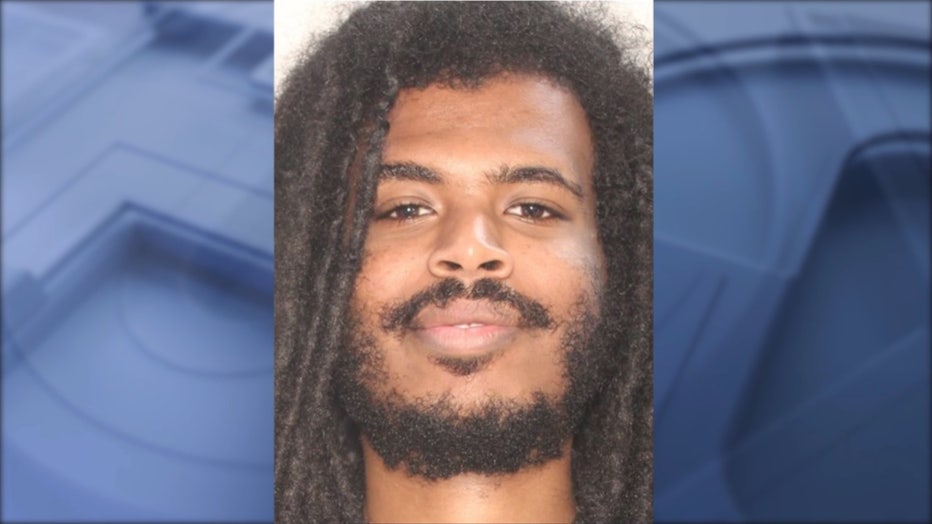 Investigators say the homeowner is not familiar with Abraha and said there is no reason he should have been in the residence. 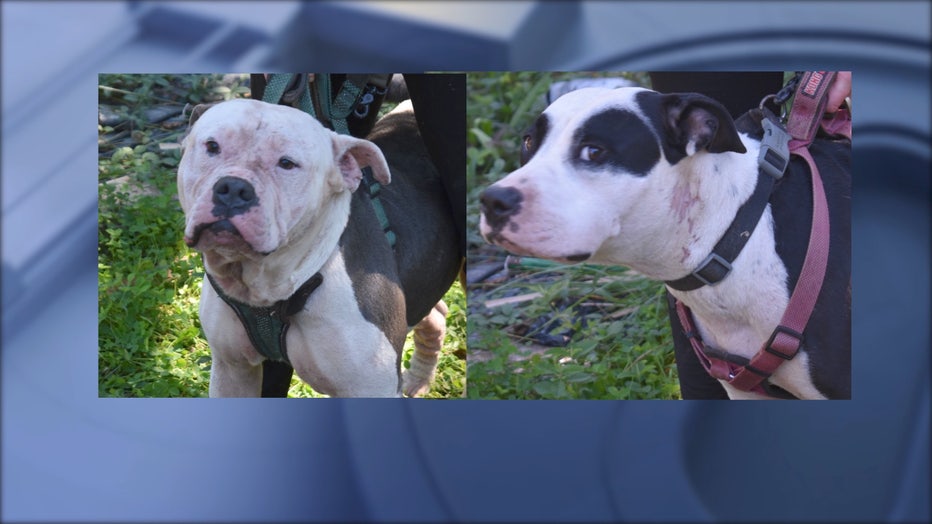 Authorities seized the dogs as part of the investigation. According to FOX, it has not yet been determined what happens next for them.