Incoming Congresswoman Will Carry Her Firearm To Congress 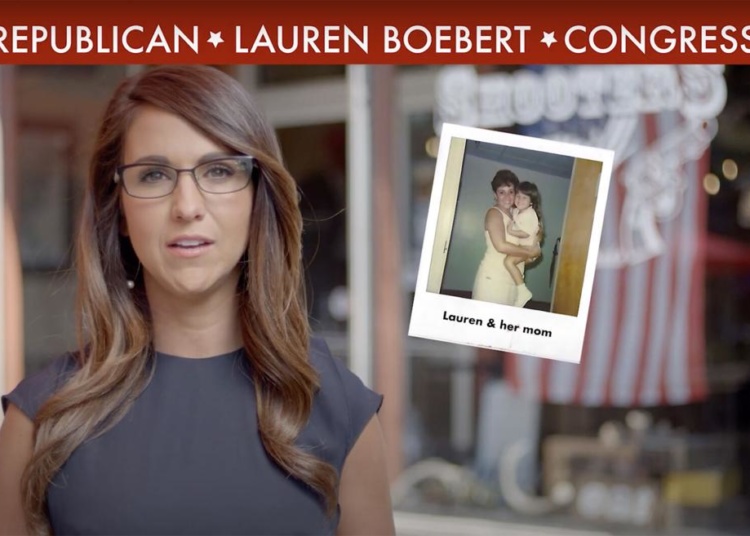 Incoming Colorado Representative Lauren Boebert has seemingly won a request to maintain her right under a 1967 rule that exempts lawmakers from a ban on firearms inside the Capitol building.

Members of the democratic party had previously requested a reversal on the exemption.

21 Democrats wrote a letter to Nancy Pelosi asking her to stop me from being able to carry on Capitol Hill.

I choose to defend my family and my life with all of the force the Constitution provides.

I’m honored that 82 of my colleagues have decided to stand with me. pic.twitter.com/OBkVuAFvv7

Fox News reports that on Saturday, it appeared Boebert scored a victory, as new rules unveiled by House Speaker Nancy Pelosi did not appear to include a Democrat-proposed ban on firearms in the Capitol.

“I refuse to give up my Second Amendment rights,” Boebert said in a statement last week. “I’m a 5-foot tall, 100-pound mom with four children and will be walking to work and serving in one of the most dangerous cities in the U.S. I choose to defend my family and my life with all of the force the Constitution provides. I will not let a bunch of gun-grabbing House Democrats take away my Constitutional right to protect myself.”

.@laurenboebert is disrespecting the Capitol Police. Her desire to carry a gun at the Capitol is a political stunt. The USCP are professionals & I have rarely felt safer.

I should know. I’ve carried a gun for work. If Boebert wants to talk safety, I have legislation to discuss. https://t.co/BZK3IrX9QN

The letter sent by Democrats said allowing lawmakers to carry guns in the Capitol creates “needless risk for Members of Congress, their staff, members of the Capitol Police, and visitors to the Capitol grounds.”

Rep.-elect Lauren Boebert: I am my own security – #OANN https://t.co/4uqnP7oEhz pic.twitter.com/8pC6W1Snp6

Body found in Bridger-Teton National Forest where search is underway for Gabby Petito; no confirmation of identity