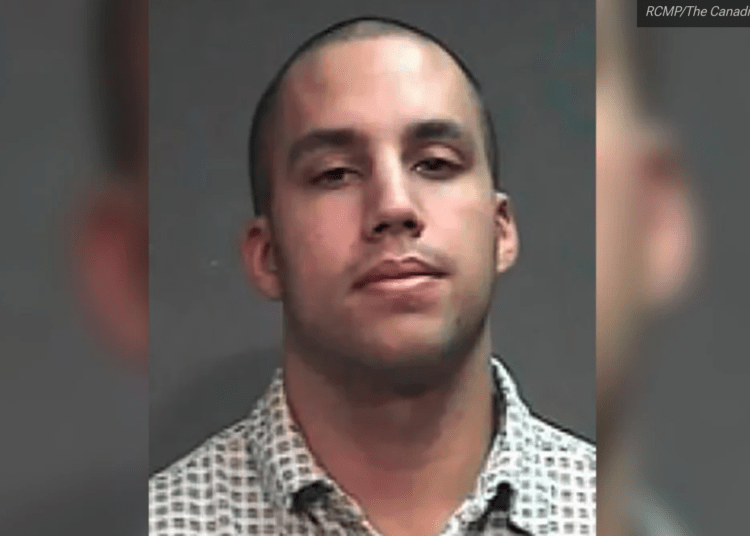 PUERTO RICO – People connected to a private group in Puerto Rico that is dedicated to helping others in the U.S. territory were stunned to learn last week that a key businessman was actually a fugitive who was wanted for murder in another country.

The businessman known as “Johnny Williams” who administered the private WhatsApp chat group had been arrested, and phones across Puerto Rico reportedly spread the news with incredulity, NBCDFW reported.

The business network organized philanthropic efforts such as a Christmas toy drive for needy children and renovations for an elementary school.

However, “Johnny Williams” is actually “Conor Vincent D’Monte,” who was allegedly a leader of a violent gang sought by Canadian authorities on charges including first-degree murder. He had been on the run for more than a decade, according to the news outlet.

Although it’s unclear when D’Monte, 44, arrived in Puerto Rico, authorities believe he had been using the alias “Johnny Williams” for a substantial period of time.

According to Torres, the fugitive settled into a rural, eastern mountain community near El Yunque rainforest. He quietly settled in a working-class neighborhood while taking up occupancy in a home on a street with no name.

The nonprofit organization is known as the Karma Honey Project. Each month D’Monte would accompany employees to a nearby farmer’s market in the city of Carolina, according to a woman who lives in the same community and sold goods next to his stall.

“No one knew anything,” said the woman who did not want to be identified due to fear. She was struck by his quiet demeanor. “We were surprised.”

D’Monte is currently held in a federal prison in Puerto Rico as he awaits extradition.

His defense attorney noted during a court hearing on Thursday that D’Monte has Canadian and Irish citizenship. Hence, he requested the consulates of those countries be notified.

“The guy fooled us all,” said a Puerto Rican businessman who wished to remain anonymous, NBCDFW reported.

He met D’Monte in the early days of the pandemic after being added to his WhatsApp group. He said D’Monte was known as “Johnny Teeth,” because his teeth were so white and straight. The businessman described D’Monte as a “tremendous sales guy” who was very jovial.

However, in retrospect, there was one thing about D’Monte that seemed unusual to the man.

“It struck me that he didn’t have Facebook or any of those things because he truly was a great networker,” the businessman said.

The “United Nations” gang that D’Monte allegedly belonged to is considered one of the most powerful gangs in British Columbia.

It’s unclear why D’Monte chose Puerto Rico or if he knew anyone in the U.S. territory.